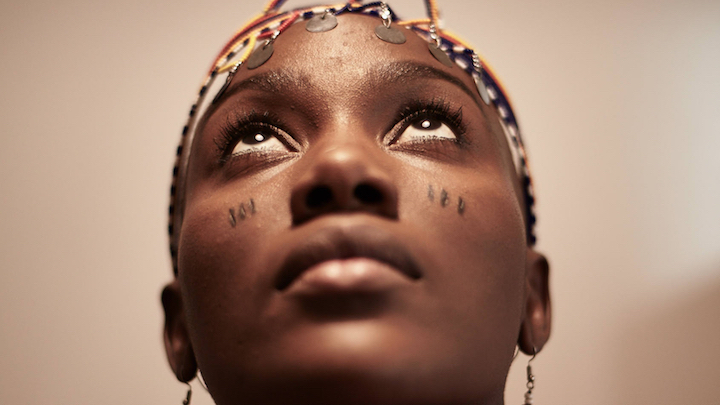 Kidnap Kid remixes 3rdCultureKid’s, aka Lulu James’ comeback single ‘Mto’ via Spil It Records.
Popular for her collaborations with UK Duo Gorgon City, Jon Hopkins, and Lane 8, Lulu James is heading in her own direction. On her latest trip home to Tanzania in Africa, she reconnected with her musical roots, and was inspired. Lulu is now back with a new sound singing in her native tongue, swahili, with ‘mto’ meaning ‘river.’
Kidnap Kid adds his house touch, reminiscent of Martin Solveig’s remix of Salif Keita ‘Madan’ for an infectious dancefloor Summer release.
‘Mto’ is out now via Spil It Records, stream it below!
Tags:
Previous Article
DT601 – Coyu
Next Article
When is the right time to get a DJ booking agent with Mike Malak from Coda Agency

When is the right time to get a DJ booking agent with Mike Malak from Coda Agency
Grahame Farmer June 18, 2018