It’s been 10 years since Robert James first decided to drop everything and head to the mystical island of Ibiza for what was to be a life-changing season. Over the past decade he has gained the respect of his peers, idols and fans alike, combining a deep-seated love for house and techno with a natural flair and the kind of experience one can only achieve through a constant flow of gigs. Renowned as an adept producer too, Rob has travelled the world, spinning records at a long list of highly respected, influential clubs with residencies at El Row and Paradise (DC10) plus a slew of international gigs. In recent times he has invested his time and energy into setting up several new projects outside of his solo work, allowing him to explore his eclectic tastes further. As these projects begin to come fruition Rob is preparing for a new phase of his career, and he couldn’t be more excited.

Now Rob is injecting his years of experience on the road and depth of knowledge into several projects that have allowed him to explore his wide-ranging tastes. He has teamed with his friends Death On The Balcony to form Same Frequency (check out the free download), placing the dance floor in their sights with their groovy, bass-heavy cuts. He is also investing time into disco-inspired music under the name Bobby Jam, and launching his own party brand ‘BODY MVMT’, an invite-only soiree which aims to breathe life back into London’s day party scene. With a booking policy that is places importance on music ahead of big names, BODY MVMT reflects Rob’s discerning tastes. On top of all this, he’s been toiling away on a top-secret collaborative project which is soon to surface and explores his love for deep techno. Watch this space…

In the decade since he first decided to head to Ibiza Robert James has gone from strength to strength, achieving a dizzying array of prestigious club and festival bookings, while maintaining a consistent level of dedication to his craft and spending time refining his production skills. Now, with an array of new projects in motion, he is looking forward to a new phase of his career with a renewed zeal. Another decade full of adventure, killer releases and unforgettable DJ sets is sure to follow.

Sum up this podcast in 10 words…
A mixture of music that I Iove at the moment!

What have you got coming up?
I’ve got lots of gigs incoming from Paradise and Circoloco gigs in Ibiza to places like Glastonbury and many other festivals across the globe.. Got some releases as Same Frequency with Death on the Balcony coming out on Leftroom and Decay Records.

And finally, do you have a special message for our readers?
Special message is – No matter what’s going on in the world just be yourself and do things to make you happy, summer is finally here! : ) 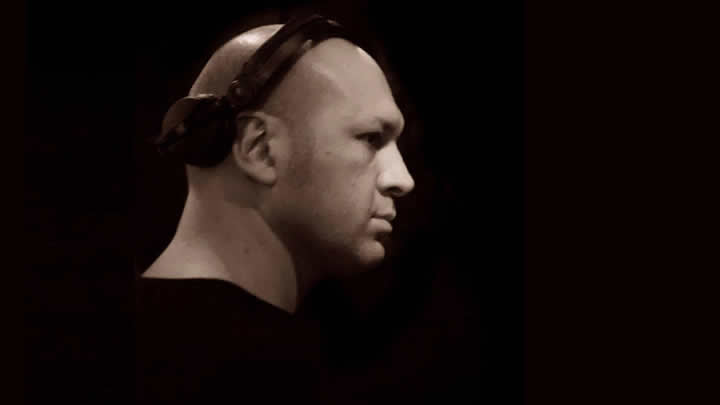