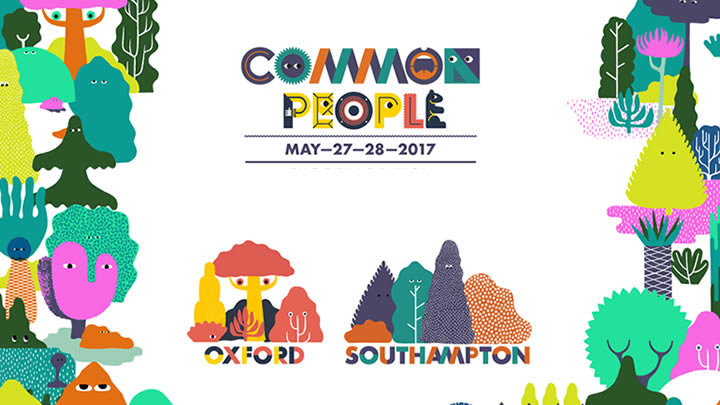 A two-day metropolitan adventure returns for its third instalment on the Southampton & Oxford commons, this bank holiday weekend. Common People Festival has become a firm fixture in both cities calendar over the May Bank Holiday 27th-28th May, as it kicks off the festival season and is praised for its ability to provide something for everyone, with the aim of uniting communities through the love of music.

Curator of the festival Rob Da Bank says: ‘Common People is all about having some proper moments together as friends and family. Our cast this year is to make you dance, sing and generally lose your shizzle.’

Aside from music, the festival promises a ‘metropolitan adventure’ offering the best cocktail bars, street food and not forgetting the worlds biggest bouncy castle!

As we know, the brains behind Bestival are not known for doing things by halves and all this madness and mayhem will happen at the same time in Oxford although days and acts will be switched around. 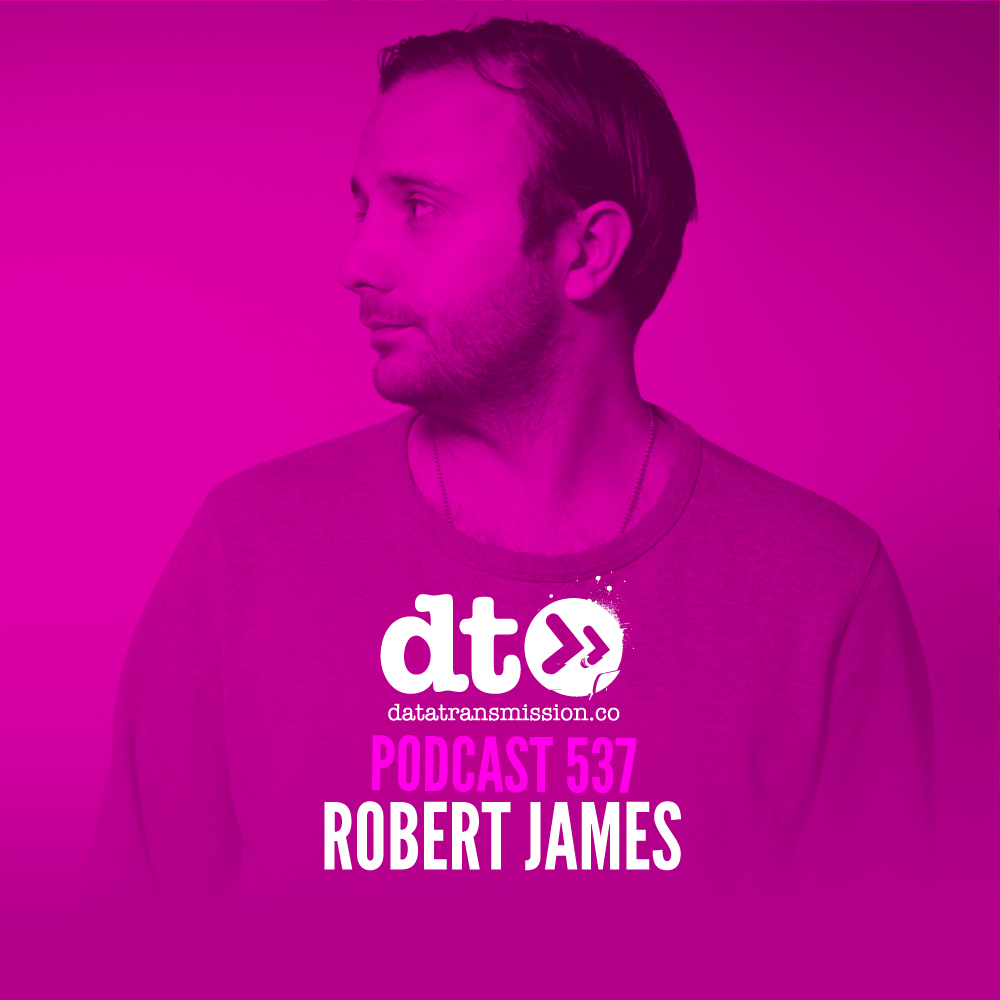