DT heads north of the border for our latest Podcast, as one of Scotland’s most promising new artists, Jamie Roy, serves up an hour long set of selections bound to get you thinking about booking a trip to Ibiza this summer.

Jamie first discovered house music at the age 14 after his brother played him records from both Green Velvet & DJ Sneak. Green Velvets heavy use of eclectic vocals along with DJ Sneaks badass groove were enough to get him hooked. The years that followed allowed Jamie to gain enough exposure to both channel & nurture his drive into furthering what would ultimately be his chosen career path. One of the real standout experiences that saw Jamie decide on his choice to further this path as a DJ was Daft Punks Alive tour at Rockiness… “My passion for music definitely comes from experiencing nights with friends and and seeing how we still talk about certain events to this day, that moment was one of them.”

The production journey began 4 years ago. Keeping his mind open to genres and styles his most recent work has seen him produce music that has been recognised by some of todays heavy weights. Solomun, Sasha, Nic Fancuilli, Doorly & Amine Edge to name a few. Denny’s remix of Jamie’s track – Whats Your Name that dropped in August 2013 reached the Beatport top 100 which later led to a 4 track EP release on the up and coming imprint – Under No Illusion Records. Fast forward a couple of years and… “My first gig was with my friends uber from Carlisle. We played alongside Danny Rampling which was a great experience. This later inspired me to start up my own night which later got named – Funktion. Our first guest was Yousef and as you can imagine we rocked the place… the night is still going to this day”.

Having spent 2 summers based in Ibiza Jamie’s profile status is rapidly growing, this summer he joins Do Not Sleep as a resident and has just dropped his latest EP on Shanghaied with Makanan (check it out here)

Sum up this podcast in 10 words…
Playing the stuff I like and boots off in the club
What’s your personal favourite track on it?
My new one on Shanghaied called Movin’
What’s the special ingredient in this mix?
Beefy tech tracks for sure
What’s the best gig you’ve played recently?
Pacha Ibiza last week
What have you got coming up?
IBIZA, I’m resident for Do Not Sleep
And finally, do you have a special message for our readers?
Your all belters and thank you for listening

Citizenn remixes ‘Anybody Everybody’ by Jamie Roy & Jay De Lys
Grahame Farmer May 9, 2018

Citizenn remixes ‘Anybody Everybody’ by Jamie Roy & Jay De Lys 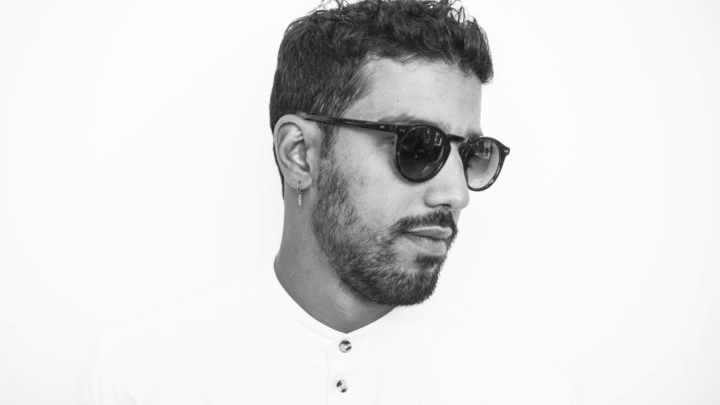