Six years in the making Manchester‘s latest Drum & Bass export North Base have been causing serious damage within the dance music circuit. Regularly placed on lineups alongside Chase & Status, Andy C, DJ Hype and more this trio certainly are making a strong impact. Already having played at some of the top music festivals and clubs worldwide including Glastonbury, fabric, Warehouse Project, Creamfields, Ultra, Metropolis, Soundclash, Snowbombing and more.

Their unique cutting edge productions have already gained support from the heavy weights of the DnB world with DJs such as Andy C, Matrix & Futurebound, Fred V & Graffix and others, regularly supporting their tracks.

Having featured on MistaJam’s Radio One show with their remix of “Craig David & Big Narstie’s – When The Bassline Drops” is notably one of the biggest tracks to hit the decks this season. But it doesn’t just stop there over the years their high calibre remixes for the likes of Example, Laidback Luke, Sander Van Doorn, Ms Dynamite, Labrinyth, The Freestyles and some even more heavier remixes in the pipeline for 2017 these guys are evolving from strength to strength and are becoming serious game players within the drum and bass scene. 2016 has been a huge year for the collective, and with dates already confirmed for next year that are set to take them to the next level.

For this weeks podcast they have gone in on a big way, they have created a Journey of rave to present day music from 1992 to 2016 in 123 tracks and over 5 hours of music for us and your listening pleasure, so we are excited to bring you North Base this week, listen to the mix above or download it from here

What’s your personal favourite track on it?
Wow there is so many tunes on this mix that we like. We have to say Wax Doctor New Direction the 1st track has to be a winner as it’s so ahead of it’s time from when it was made in 1992. But so many other Gems on there it’s hard to pinpoint just one track when there a so many good ones.

What’s the special ingredient in this mix?
The Special ingredients in this mix has to be the selection of tracks we chose for the mix. Not only that, it’s a 5hr 47 mins journey of bass music that shaped the scene to what it is today. To many people forget about the old music these days so this mix can show folk out there that the old stuff has a place in history and should never be forgotten.

What’s the best gig you’ve played recently?
Again there are a few shows that have stood out for us this year. Creamfields being one of them also Loughborough University for DBE has been up at the top of the list. Them guys know how to party. Also Warehouse Project, Hideout Festival, Parklife thet list is endless.

What have you got coming up?
We have Loads of new music about to drop from some of the scenes pioneering labels but we can’t let the cat out of the bag just yet so keep your ears to the ground for that. Next month sees us guys release our next single entitled PLANET X & GET AWAY on NEMESIS RECORDINGS which has been getting great support by MISTAJAM on BBC RADIO 1 & BBC RADIO 1 XTRA and also other key players in the game such as ANDY C, MATRIX & FUTUREBOUND, FRED V & GRAFIX, SHIMON, TC, FRICTION just to name a few.

And finally, do you have a special message for our readers?
It took over 3 weeks to compile this mix and has a lot of history in there. From our first time going out way back in 1992. To playing a gig 2 weeks ago in a car park under a train station. We are so thankful to do what we do for so many years now, either being Prophecy or Silver or Sonic & Silver DJing. Or Simon Spice in his band, too producing so much music for such a long time. We want to thank you the fans out there who have supported us throughout the years. We hope you enjoy this mix as musch as we enjoyed making it. We hope to see you all on the dance floor very soon…….. 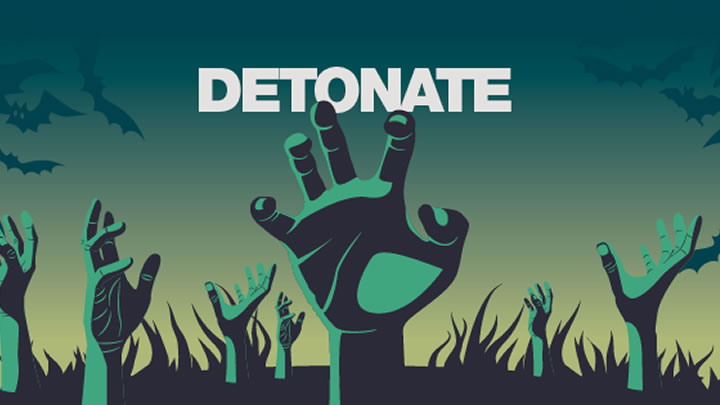