Detonate Halloween festival at Colwick Park in Nottingham on Saturday night was shut down early amid health and safety fears.

The sold-out event, which this year attracted stars such as Kano, Wiley, Kurupt FM and Andy C, but then police were called to help clear the site at 20:00 BST on Saturday, three hours ahead of the scheduled end time because organisers said their was concerns with one of the event tents but did not give further details.

They have also issuing refunds on unused drink vouchers and that that is standard policy and that everyone who bought a drinks voucher in advance or on the day was informed this was the case. Many of those who attended the event have taken to social media to air their grievances about the festival’s early closure and organisation while others have been asking for a refund of their entry ticket.

They later release this full statement:
Firstly, and most importantly, we’d like to apologise to everyone for yesterday’s event being cut short, and for the problems that lead to it.

We are truly gutted that an event which we’ve been working on for the last six months ended the way it did. We’d like to thank everyone for leaving the site in a calm, orderly way.

Our Health & Safety officer called for the show to be stopped due to concerns over people’s safety. The Police supported the decision and helped us clear the site. The safety issue was due to the majority of people wanting to be in one tent, which caused large queues. When some of the surrounding fence was breached and crowds surged, action had to be taken to avoid people being injured.

An enormous amount of planning goes into putting on an event like this, with consultation, input, and stipulations from agencies including Police and Local Authority from the moment the licence is applied for, right up until the day. We worked on a capacity for the event based on our experience of running events at the same venue before, and with the agreement of the parties involved.

Flow of people is estimated based on capacities of each area, popularity of the acts which are on at the same time in each arena, and dynamic assessments on the day. We surveyed our ticket holders in the lead up to the event by asking them which acts they most wanted to see, and used this data to programme set times. Queuing systems were in place to prevent any one tent becoming overcrowded. In the case of The Boneyard, this meant that people inside didn’t leave, even when relatively small acts were on, as they could see it would take a while to get back in. As a result, there was very little flow of people in and out of that arena and long queues of people who were rightfully frustrated by not being allowed inside the tent. When this situation worsened and started to pose a risk to people’s safety, the music was switched off.Closing just one tent wasn’t an option as it would have caused the same issues at other arenas. From then on we had no choice but to start a phased closure of the site.

We are currently working out how we can compensate people and will update very soon. Again, we sincere apologies to everyone who attended.

You can refund what you didnt spend on your drinks card from using the form HERE You will need your bank details and the code on the back of the wristband chip. It will be live until 7th November. 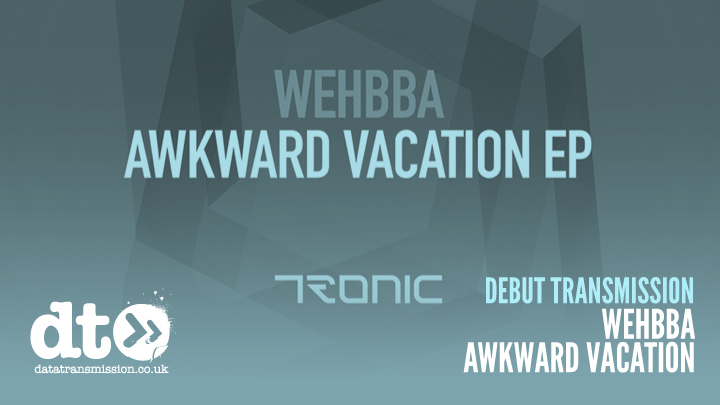