Mar-T is a perfect “connoisseur” of the dance scene since 1999 and the Barcelona-based DJ, producer and label owner has been The resident of the legendary Amnesia Ibiza.

Musically he is truly eclectic, but always keeping an eye on sensual and vibrant atmospheres. He mixes all kins and styles of electronic music with great results but he feels much more like a fish swimming in a stream of the tech-house music. Mar-T was the winner of the award for Best Ibiza DJ 2011 (by Ibiza DJ Awards) and runs his own label: Wow! Recordings very wisely and with all his senses. He has also released his music on other fine labels such as Hotfingers, Deeperfect, Escapism Musique and Natural Rhythm.Last year he was a regular player at Amnesia for Cocoon and Music On and in summer 2013 he is rather focusing on Music On and will only play his residency gigs alongside Marco Carola and the rest of the gang from Napoli.

After the busy summer in Ibiza, Mar-T will embark on a world tour playing the globe’s best clubs and events with gigs scheduled at top venues such as Warung and D.EDGE in Brasil as part of the south American tour, besides some events in Japán as well as all around Europe as usual.

Mar-T will be performing at SW4 on Sunday 28th August in a special B2B set with Cuartero, you can get tickets from here

Sum up this podcast in 10 words…
It’s a very brief introduction to what I’m currently playing.

What’s your personal favourite track on it?
The remix from CAAL of the last release of Emanuel Satie on my label Wow! Recordings. I’ve been banging the track since Caal sent me the remix for the first time.

What’s the special ingredient in this mix?
All the tracks have been tested in many clubs by myself and I can guarantee they all work for me, they’re all amazing ingredients 🙂

What’s the best gig you’ve played recently?
Amnesia Presents party at Arenale Romane in Bucarest (Romania) together with Cuartero. It was a very cool location and the crowd where amazing.

What have you got coming up?
My latest release came out this week on Cuartero’s Sanity label which is a collaboration with my brother in crime Luca Donzelli. My next release after this will be on 8Bit, also together with Luca. We’ve also remixed a track by Sonny Fodera and James Puentes which will come out on Cajual in the middle of August.

And finally, do you have a special message for our readers?
Keep it real! Support long sets and listen to new upcoming djs. It’s not always only about the headliner, it’s time to give the opportunity to new talents. 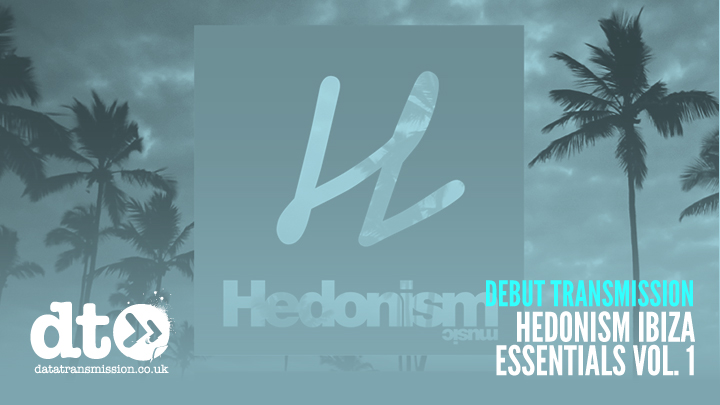