Recovering another big weekend? We thought as much as we’re in the same boat. So let us help you clear that hangover and kickstart your week with some awesome tunes courtesy of VIVa MUSiC signing Detlef, who provides this week’s exclusive mix for our podcast series.

If you’ve followed his production career thus far, you’ll have noted that his work tends to veer in the direction of the dancefloor and having seriously impressed with releases on the likes of release music on respected labels such as Be As One, Material Series and VIVa MUSiC we had high hopes that his mix for us would be crafted on a similarly sumptuous tip. We’re pleased to report that he hasn’t disappointed, gearing us up for his hotly anticipated performance at the second part of Solid Grooves Summer Solstice Canal Party on August 15th down in Hackney Wick,  delivering a set of selections rammed to the gills with infectiously catchy basslines and silky vocals. Turn it up!

Sum up this podcast in 10 words…
A selection of tracks I dig at the moment.

What’s your personal favourite track on it?
Tasticfunk – Mesmerize

What’s the best gig you’ve played recently?
I was really lucky to do some amazing gigs for VIVa Warriors in Ibiza, Blackbox in Birmingham, YAYA in Norwich and Funtion in Hull to name a few.

What have you got coming up?
Some remixes coming up on Kling Klong, Snatch!, Circus, Ministry of sound, Glasgow Underground, Circle and Resonance and of course Solidgrooves Summersolstice Part 2 Canal Party at Hackney Wick.

And finally, do you have a special message for our readers?
Wear your dance shoes because Solid Grooves is always a banger. 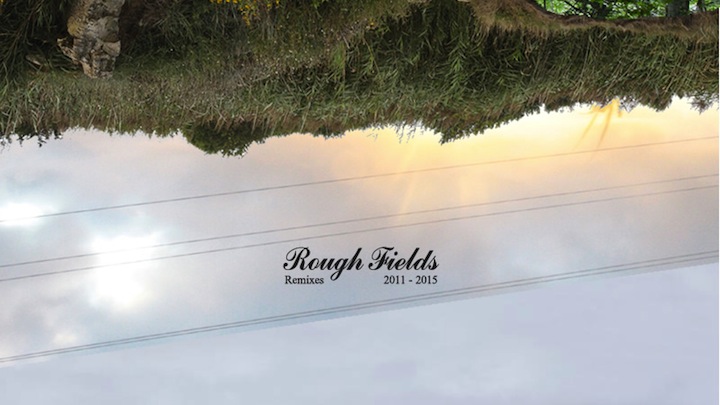