The NTIA (or Night Time Industry Association) is a new trade association that’s been set up by some clubland shot-callers (and some heavy hitters from the wider nightlife business sector) to stop nightlife providers being portrayed in such a negative light – and to remind the government that £66 billion in annual revenue comes from the nightlife industry, which employs 6% of the country’s workers.

With recent club closures like the storied Plastic People earlier in the year and most recently rave-den Crucifix Lane after the last Bank Holiday weekend, as well as fabric bring threatened with closure back in December, this is certainly a good time for the industry to speak with one voice – a view that is clearly shared by the NTIA’s founding members, which include Dalston club (and pizza) supremo Dan Beaumont and Steve Ball, founder the Columbo Group who operate The Nest and XOYO (both of whom are on the board of directors), with other clubland founders including Dolan Bergin and Beattie of The Hydra, Cameron Leslie of fabric and Spencer Wyatt of Egg.

The main man behind the NTIA is Alan D Miller, who co-founded London’s Old Truman Brewery on Brick Lane and ran Vibe Bar in the area for nearly 20 years, before choosing to close the venue due to the the increasingly intrusive demands of the local authorities. Regarding the NTIA’s aims, he explains, “We want to provide a voice for those in the Night Time Industries who range from the single venue operator to those with numerous venues. We need our fellow owners and operators to sign up with us so that we can be an even stronger voice in the UK. This is the first step of creating something that can be enormously influential.”

Legendary British rock promoter Sir Harvey Goldsmith, who organised the original Live Aid with Bob Geldof, is on the NTIA’s advisory board and he’s an expert when it comes to what vital resource nightlife is, “The night time industry is the lifeblood of music and entertainment in the UK. The night time economy is also very important to the economy of cities and towns. It is where the next generation of talent develops. We need to encourage our entrepreneurs and make sure we do not stifle creativity by imposing overly restrictive measures on one of Britain’s most productive sectors.”

The NTIA is looking for new members – check out their site if you think it’s time that clubs (and clubbers) had their say. www.ntia.co.uk 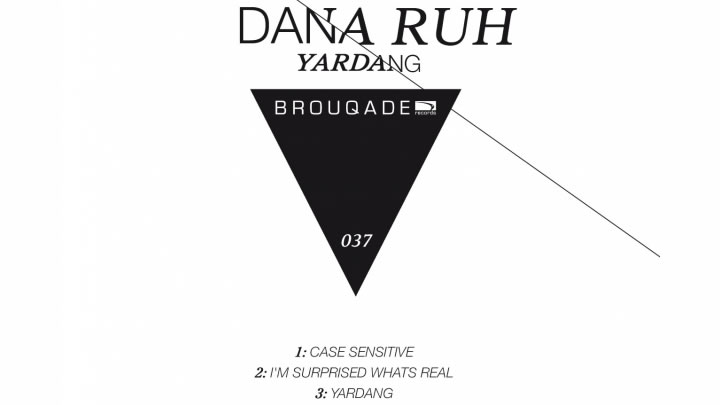