If you didn’t know already we bloody love T. Williams here at Data Transmission. Be it his work in the studio, DJ booth or on the airwaves the Londoner always seems to impress.

Thus you can imagine our excitement at news that he had announced a return to his Dread D moniker, with  new music planned for release next month.

It’s been over ten years since Williams last operated under his grime guise but having been key part of Jon E Cash‘s seminal Black Ops crew and released a number of stone cold classics he’s decided to pick up where he left off all those years ago, prepping a new four track EP for Local Action.

Titled ‘Siege’, the EP sees the Today, Tomorrow Records boss return to his roots using the classic sound kit from his Black Ops days but combining it with the studio skills that he’s developed as T. Williams.

Set to arrive November 27th, fans can join ‘Dread D’ for the launch of the record a day before its official release at South London’s Rye Wax with 100% vinyl and dubplate sets from Dread D, Riz La Teef and Oil Gang. You can buy a £12 bundle which gets you tickets for the night, a copy of the record and an exclusive mp3 bonus from 2003 here and stream EP cut ‘Siege 1’ below. 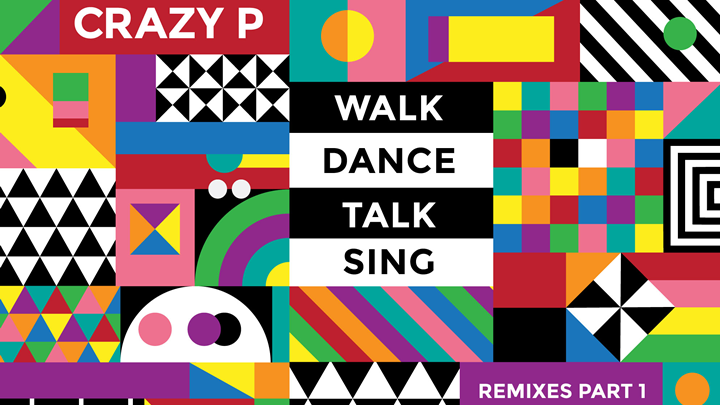