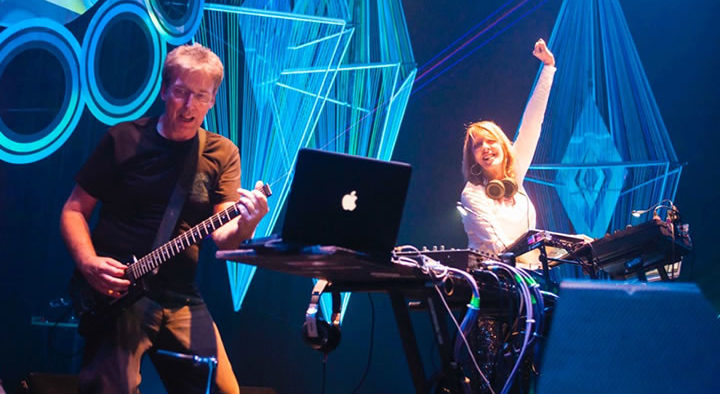 System 7 are celebrating the release of their new System 7 and Mirror System album Café Seven, with a Special London Live show that combines cutting-edge visual and Live music fireworks.

On Saturday, October 13th at Chelsea’s leading Under The Bridge venue, they are joined by the radiOzora & Rebel HiFi’s DJ Josko –  an ambient and techno DJ, who has played with System 7 on many occasions before, including at Glastonbury and Glade Festivals.

Experience a 9 metre LED screen state-of-the-art VJ show as the backdrop to System 7 playing an exhilarating Live festival style set of tech n’ techno as they further demonstrate their versatility shifting into the ambient arena for the full chilled Live show vibes of Mirror System. 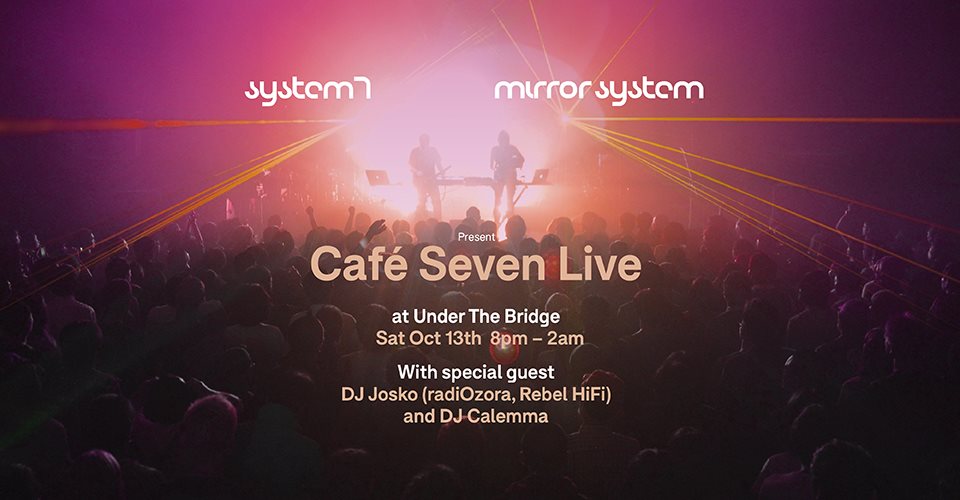