Stream a new track from Actress

Unable to make it down? Fear not, you can now stream part of Actress’ contribution to the exhibition, a track called ‘NMMG’ courtesy of our friends over at NTS Radio after previously broadcasting the full hour of his work for ‘Half/Living’. Check out ‘NMMG’ below. 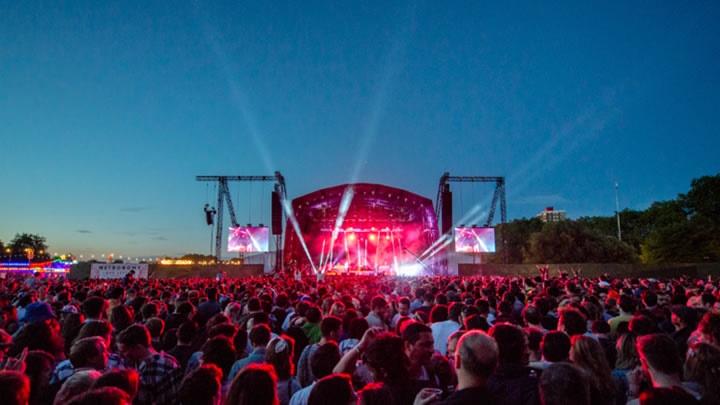