From the work of label boss Steve Bug to imprint affiliate Daniel Dexter, Poker Flat Recordings releases are ones that we always keep an eye on here at DT for both their originality and quality.  Thus we’re delighted to share news that Steve Bug has revived his Traffic Signs moniker for a new single set to land this March.

Reportedly inspired by the success of last summer‘s retrospective on Poker Flat, ‘Cookie Jar’ sees Steve operate under his Traffic Signs alias for the first time in almost a decade, hooking up with Jake The Rapper to  deliver another classic jack track aimed squarely at the dancefloor in much the same vein as his other unaccredited tunes that first came out under the moniker.

Backed by three remixes, one from Bug himself and two from former DT podcast contributor Joyce Muniz we’re sure each incarnation of ‘Cookie Jar’ will be getting plenty of play upon release.

Debut Transmission: Joyce Muniz – You Always Get Me High
Reiss Bruin May 15, 2015

Debut Transmission: Joyce Muniz – You Always Get Me High 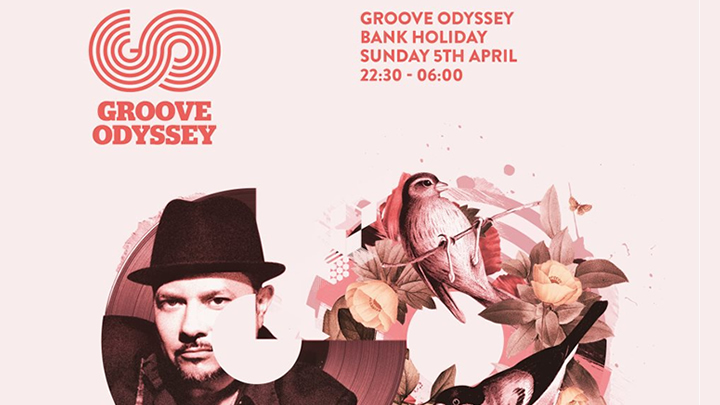