Stefano Ritteri releases “Your Playground is the Sun”

Often described as scary, seldom as pretty, sums up Stefano Ritteri prefectly. Refusing to play by convention and constantly looking to refresh and re-energise his approach, he’s dusted off his old Congaloid imprint.

In a concerted move to develop from his signature strong-armhouse and techno, the Italian-in-London has invested time into a new set-up, new sounds, new samples and new percussive sources that he’s yet to explore before. This EP is the first fruits of this creative brainstorm and it’s not likely to be the last…

‘Your Playground Is The Sun’ plays the perfect foil. Its straight-up 4/4 groove counters the heavily swung lead track but its keynotes of classicity and timelessness remain. Here the lead role is played by finger-rippling synths and chords that swoon and soar with stately soul. Crisp velvet synthesis that carries echoes of some of house music’s prettiest times, memories and energies gone by.

Check out the video below. 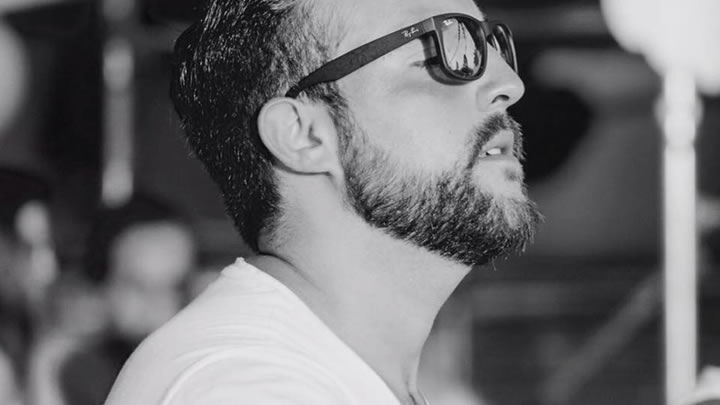