The first release in 2017 on Stacey Pullen’s Blackflag Recordings goes to one of Uruguay’s most promising DJ/Producers, Diego Infanzon and his ‘Dancin On’ EP.

Stacey first shone a light on Diego back in 2014 when he released his ‘Get A Ride’ EP on Blackflag. Although he is still in the early years of his production career, Diego is continues to climb the ladder as an in demand producer.  Outside of production Diego has also made his mark by playing a key role in developing the electronic music scene in Uruguay via his ‘La Terraza’ events. By supporting local talent and inviting influential characters such as Stacey, and later this month Nic Fanciulli, ‘La Terraza’ has quickly become a staple to Uruguayan nightlife.

“Up next we Uruguay’s own Diego Infanzon who steps up for his second release. Diego’s is slowly developing into a master of his own sound, and ‘Dancin On’ is a three track raw, stripped down EP that is for sure to keep you rocking the house like it has done for me since I laid my ears on it.” – Stacey Pullen

We premiere ‘Rock The House’ of the EP for you today, check it out below or pre-order it before its release on 16th January here!

Previous Article
Stefano Ritteri releases “Your Playground is the Sun”
Next Article
Under The Radar Pt. 4 – E-MU 4XT / Ensoniq EPS 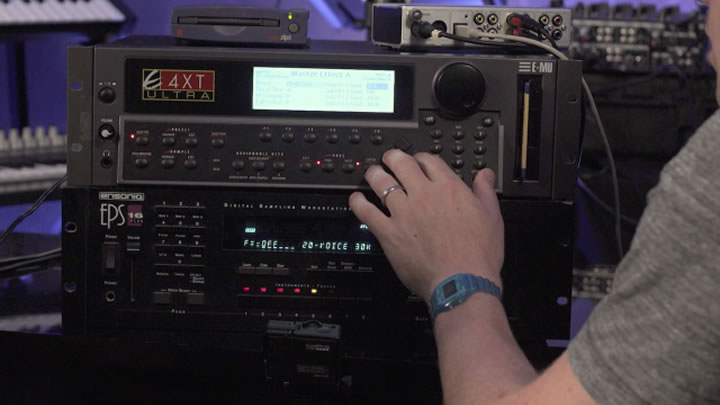