Just like Rocky IV (but without the montage), we’ve got a Russian heavy-hitter stepping into the DT Spotlight today, as Arkhangelsk’s favourite son, Spieltape, serves up an exclusive mix.

Since his early outings on Global Underground in the mid-2000s,  Spieltape has built an impressive catalogue of work – featuring on Moodmusic, Save Room and Get Physical. He also launched the label Highway Records with Mike Spirit, a venture which has become rather familiar after releases from the likes of Adriatique and Alex Niggemann. 2015 saw a particularly special release from Spieltape, as the Russian remixed Fatboy Slim‘s classic ‘Sunset (Bird Of Prey)’ for the 15th anniversary edition of the UK legend’s album, From The Gutter To The Stars.

As you can imagine, all this has landed Spieltape with a rather frantic touring schedule, commanding the booth at renowned events such as Kazantip Festival, the Sochi Winter Music Conference and the world’s top nightclubs. Now you can lose yourself to a Spieltape set at home however, just stream or download his exclusive Spotlight Mix below, and for more check out his SoundCloud and Facebook. 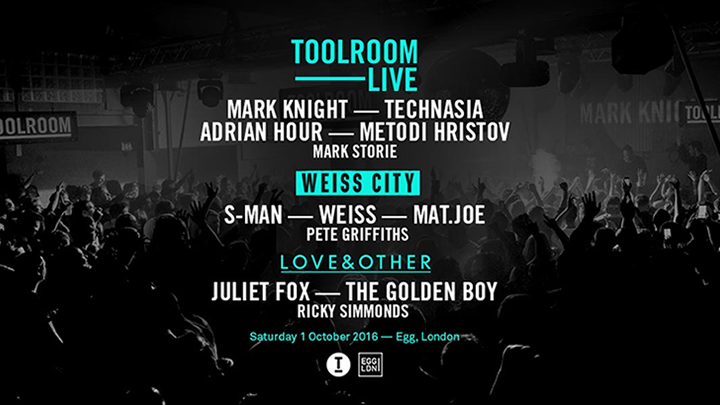