Drum & bass management kingpins, MethLab, have launched a brand new downloadable player that aims to push the way we consume music forward another step via interactivity and striking visual design.

Initially the environment has been populated with tracks from MethLab’s upcoming collaboration with Bad Taste (home of Bad Company), which features tech-centric work from Signs, MachineCode, Allied and veteran producer, Silent Witness. Titled MethLab // 1, the EP is set to drop November 6th via Beatport, with a worldwide release planned for November 20th.

The MethLab Player brings to mind the way the internet is commonly represented in future-set films and Japanese anime, as a virtual reality that users can disappear into. Not only does it prove an absorbing experience, but it raises interesting questions about where streaming will go next. The program is available to download now for Mac or PC.

Watch footage from the player below and don’t forget to check out our Debut Transmission of ‘Mastication’ by MethLab staple, Current Value. 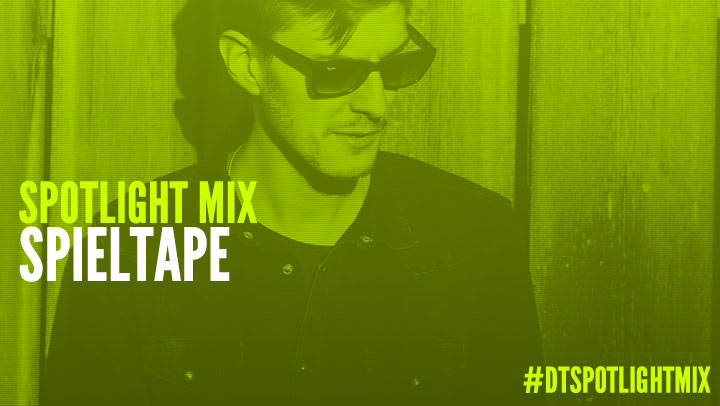