SISTER is an independent electronic radio-show hosted on Mixcloud & Soundcloud presented by Carly Wilford & Shan McGinley, now in their 8th Show, its gaining some serious speed and growth.

Episode 8 features Stööki Sound taking on the #SaveTheRave fresh off the back of their recent sold out US tour. Soulection’s Jarreau Vandal catches up with the crew for an exclusive interview, he’s also shouted SISTER to premiere an official Vandalized edit on the show too! Episode 8 also features brand new sounds from Cloaka, Zed Bias, Kareful and loads more.

We caught up with the founders Carly & Shan to get the full lowdown below..

Shan – SISTER is our independent electronic radio-show that we’ve launched to link the UK & US dance music scenes and beyond. In recent times we’ve evolved the radio-show from the studio to the live stage with our DJ sets which are pretty explosive and complete bedlam.

Why did you decide to create SISTER?
Carly – After spending time in the US I realised that radio was really different to the UK. I was confused as to why on commercial radio the same songs were on repeat and there didn’t seem to be much musical freedom. I saw a huge opportunity for things to be shaken up and wanted to play my part in creating musical diversity on the airwaves. Fast forward a year, Beats 1 has launched globally as well as RBMA Radio & Dash Radio in the US, things have started to change and quickly. The way that we consume radio has also changed, I can’t see the FM dial being around for much longer. Apps are the future.

Why do you want to connect the US & UK dance scenes more than they are already?
Shan – One of the main ways we’re starting to build the bridge between the scenes is by showcasing special guests who have a fearless attitude towards wanting their music to be heard both sides of the Atlantic. So far, mind blowing artists such as Benga, Chris Lorenzo, Uniiqu3, Ducky and Stooki Sound have all smashed our #SaveTheRave guestmix. There’s no limit to the amazing things that can happen when you’re pushing the music you’re truly passionate about. SISTER is translating quickly to make the artists & producers that we support more accessible to fans of all backgrounds and ages. I’ve got loads of friends from America who are massive electronic music fans and they’ve got undeniable trust in the UK’s underground music scene because of it’s authenticity. A great deal of very young EDM fans across America from what I’ve witnessed firsthand are now searching for a deeper sound and a different kind of rave experience. Honestly, I believe it’s those young fans right there that will create the connection between the UK & US and SISTER can definitely help to educate them throughout the future on some incredible new waves of music.

Why is the show called SISTER?
Carly – I came up through the underground dance scene and realised there weren’t that many girls DJing & making beats. I wanted to build a platform that was balanced in its approach. That’s why doing a show with Shan is so cool, we create a vibe and what to help to bring through the next generation. It’s not about the guys not letting us through its about us being bold enough to step forward. Gender shouldn’t have to be a discussion or even an excuse. Whatever it is you want to achieve its about going out there and making it happen. 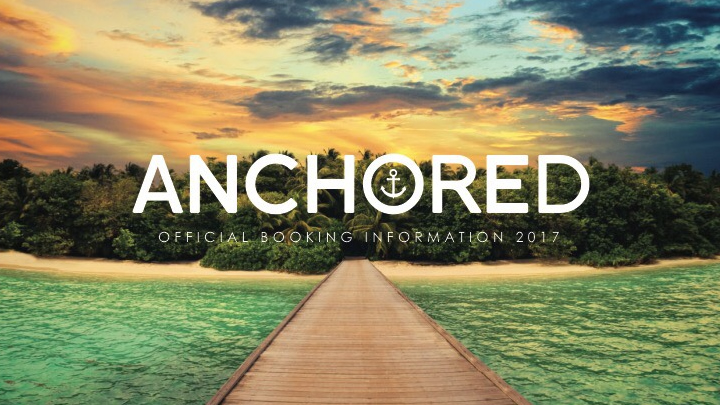