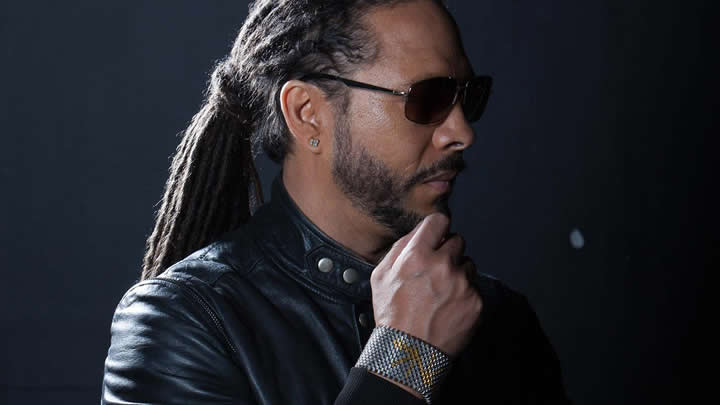 Reprazent were a Bristol-based collective brought together by Roni that included DJs Die, Suv and Krust as well as Dynamite MC and vocalist Onallee. Akin to their fellow Bristolians Massive Attack, they grew up on a diverse diet of influences including street soul, hip hop, electro, reggae and dub. They weaved elements of each with the new electronic sounds of jungle and break-beats to create drum ‘n’ bass – of which ‘New Forms’ is one of the defining masterpieces.  So much so that it won the 1997 Mercury Music Prize – fighting off Spice Girls, The Prodigy, Suede, Radiohead, Primal Scream and The Chemical Brothers and went on to sell 300,000 units in the UK with its release on BBC Radio 1 DJ Gilles Peterson’s Talkin’ Loud records.

To commemorate this era-defining drum ‘n’ bass album, the package will feature a ‘New Forms 20th anniversary’ live hardware mix programmed by Roni featuring previously unreleased remixes and re-edits, remixes from drum ‘n’ bass legends such as Grooverider, Source Direct and Krust (previously only released on vinyl) and the 2017 remaster of the original 2CD / LP.

B1 New forms
B2 Digital
B3 Watching windows 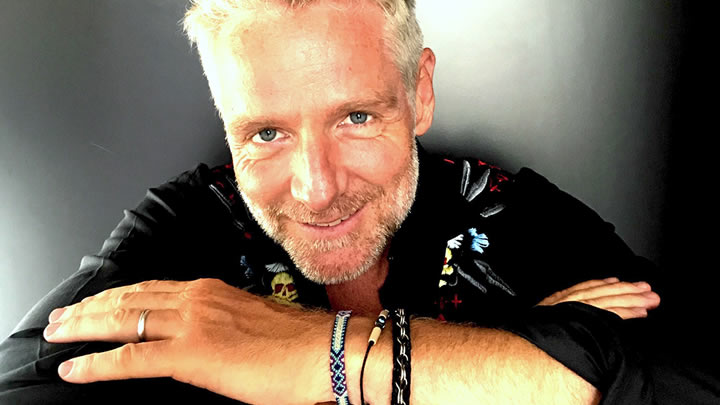