This week’s podcast see’s us turn to one of the most respected DJs in the game in Krust. Brought up on a council estate called Knowle West, in the city of Bristol Krust quickly earned respect from his peers through releases on V.Recordings delivering classic tracks such as Warhead and with friends Roni Size & DJ Die made the label the phenomenon it is today. While signed to V.Recordings, Krust and Roni Size set up their own imprint called Full Cycle Records, which became one of the leading Drum and Bass record labels. This was followed by Krust hooking up with infamous Roni Size formed collective Reprazent, which Krust and other Full Cycle members were a part of.

Throughout the 2000s, Krust continued to make well recieved tracks including a remix of Roni Size banger Snapshot (renamed Snapped It), Kloaking King, Follow Da Vision, and many others. In 2006, Krust relocated to London and took time off from producing before returning in 2010, as he teamed up with friend Nick Toots, to create a band called the “The Rules”, and his own imprint called Rebel Instinct. In short this was a man we needed on the podcast.

My personal favorite apart from my remix, The Recalculation of Mansion- is Big dirty. It’s grimy and stinks of hip hop, Sick!

The special secret sauce is the half time vibe blowing the planet right now!

The next few gigs I have are The Step back session 1st Aug London and Dreamscape 16th August at the MK Bowl.

Check out my new Create-shops at www.Disruptive-Patterns.com it’s a new platform to help creative people get unstuck, unblocked and release their creative potential. If you want to know more drop me a line at [email protected] And I’ll be glad to talk you through the program 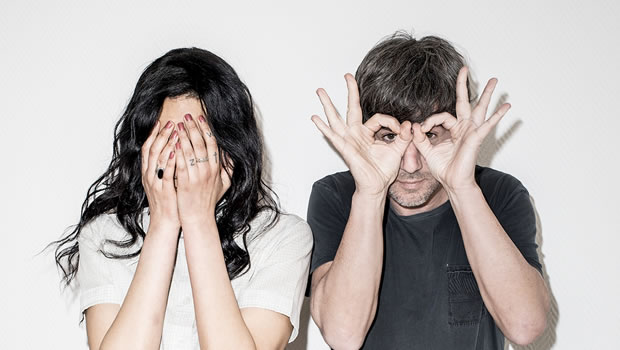