Hamilton duo and recent DT podcast contributors Junior Boys, have shared a remix of the title track from their new album ‘Big Black Coat’ by none other than Detroit techno legend, Robert Hood.

The rework follows news of the forthcoming release of a second album under Hood’s Floorplan alias, which has now become a collaborative project with his daughter Lyric and coincides with the grand unveiling of the video to the original track, as directed by Tim Saccenti.

Stripping back the pop enthused intensity of the original, Hood applies his own distinctive industrial motif to ‘Big Black Coat’, extending the number by almost two minutes for maximum impact on the dance floor.

‘Big Black Coat’ is out now on City Slang. The Robert Hood remix will be available soon as a 12-inch via Dan Snaith’s Jialong imprint. Check it out below. 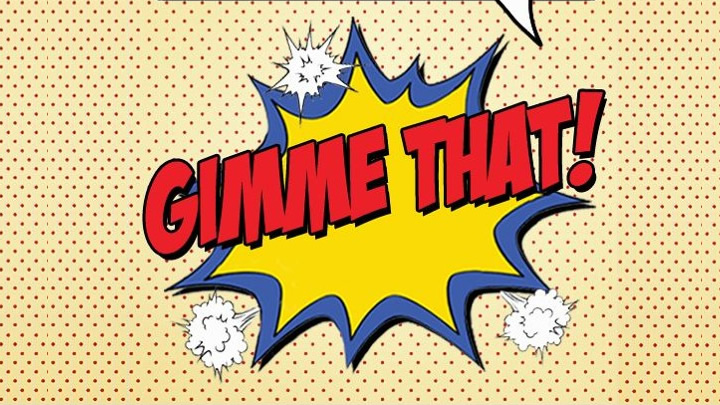