Jam City have tapped A.Skills for a new remix release of Ali B and the Jungle Brothers collaborative new single, ‘Gimme That’.

Focusing on quality over quantity, the funky London imprint has notched up releases from some of the electronic music scene’s most promising new talent with hotly tipped D&B producer Halflight being the latest gem to be unearthed by the outlet.

It’s the label boss that stills the show this time out though, with his club orientated take on the track fast becoming a new favourite in the DT office. Originally a jazz enthused, old school hip hop number with a bad attitude, ‘Gimme That’ was always prime material for A.Skills eclectic nature and his knack of smashing dance floors to pieces. Maintaining the pace and impact of the original, Skillz lives up to his name to turn out an infectious ear worm of a remix, sure to be picking up plenty of peak time play in the coming months.

Set to arrive February 26th, you can stream the remix below in all its glory but be warned, by the third time you listen to it, the funk will be within you… 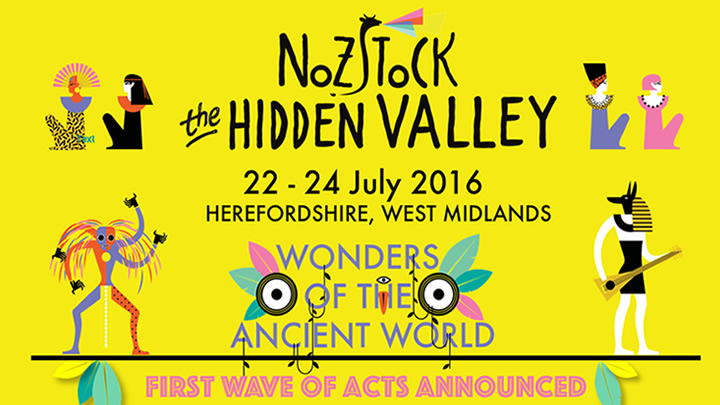