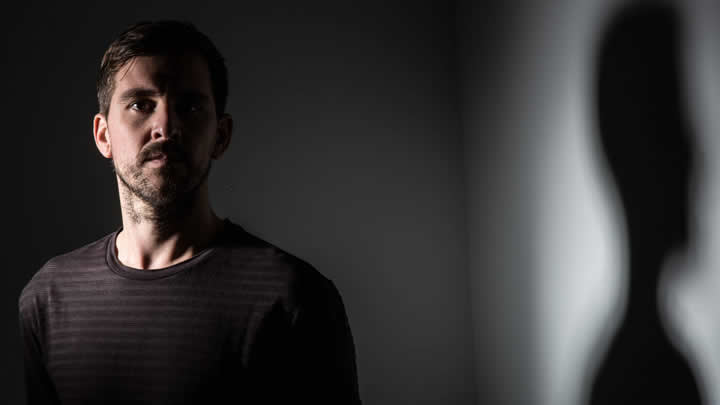 Focused towards House and Deep Techno, Whistleblower is a label founded by three music producing friends; Alan Fitzpatrick, Reset Robot plus Rhymos, and this new four track release is a solo EP from Reset Robot with a remix from Andre Kronert.

Many people first became aware of Reset Robot following his seminal releases on Truesoul, which also lead to a collaboration with label boss Adam Beyer on his other imprint Drumcode. He has also collaborated with Whistleblower label partner Alan Fitzpatrick under the alias of Customer, and following their joint releases on Anja Schneider’s Mobilee Records went on to do his own solo releases for the label. Continuing to rise through the ranks of the worlds Techno elite, this release is a fine example of why Reset Robot is fast becoming one of the globes most in demand producers, he brings his new EP ‘Thorn’.

Our debut transmission “Umwelt” has a bubbling acid line and building background textures that when combined with sparse synth stabs, could easily be compared to the work of artists such as Robert Hood. Minimal in every sense of the word, this stunning Techno track is both understated and intelligent. 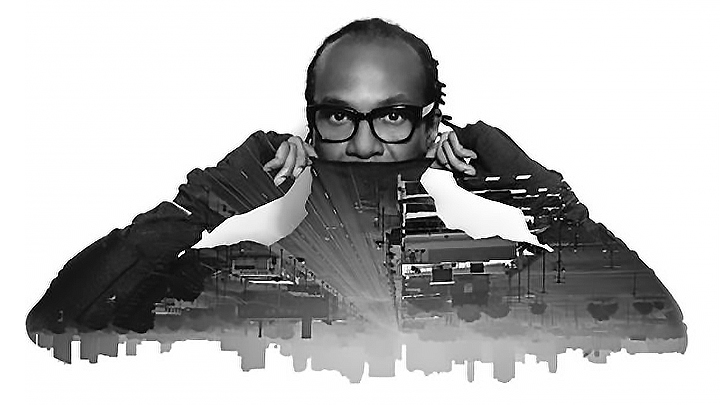