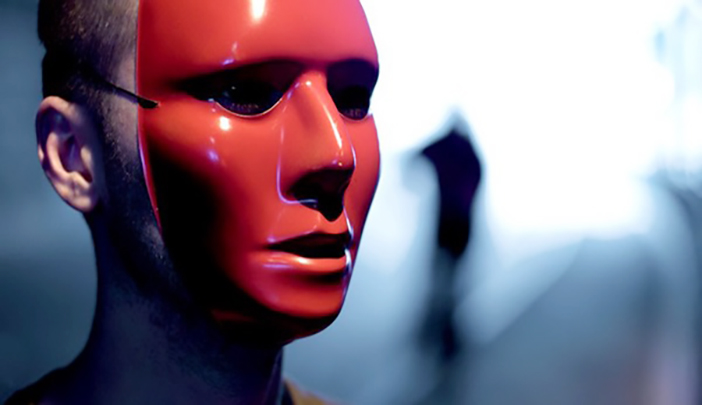 Hailing from Berlin’s techno terrain, the red masked phantom known as Redshape has been on an upward spiral in 2017. The mystery producer who snuck onto our radar sometime in 2006 pays major respect to classic Detroit techno by delivering an “update on old school templates”.

Redshape returns to his home label Present with ‘Shift/Drive’, the energetic follow up to ‘Best of Live – Vol. 2’ which released earlier this year on Delsin. This marks two new 12” gems assembled with a creative edge. Layers of unfurled synths, thumping basslines and jagged analog sounds make for what some might call “an ode to the Detroit sound.”

If you feel as though you’re speeding down a highway then you’ve revved up the engines to side A. ‘Shift’ opens with an a capella of drums, thumping bass and a free-form splatter of toms. The center unfolds into a web of relentless basslines and heavy kick drums spiraling through a sonic tornado of percussive detail. 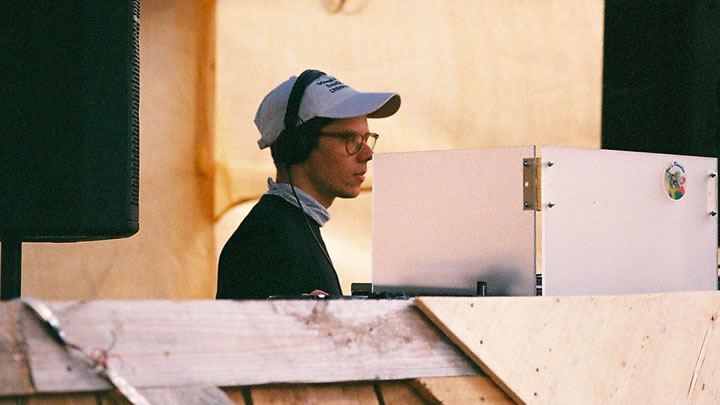