David Moufang, a.k.a. Move D, and Jonah Sharp, better known as Spacetime Continuum, have announced details of the third album from their collaborative Reagenz project.

Set for release via The Bunker NY, The Periodic Table LP is formed of six pieces recorded live at the label’s 10th anniversary party in January last year. The album is described as “a testament to the power of live electronic music, its ability to transcend time, and remain, when delivered with skill and art, one of the most powerful live music experiences possible.”

The Periodic Table is due out November 11th. 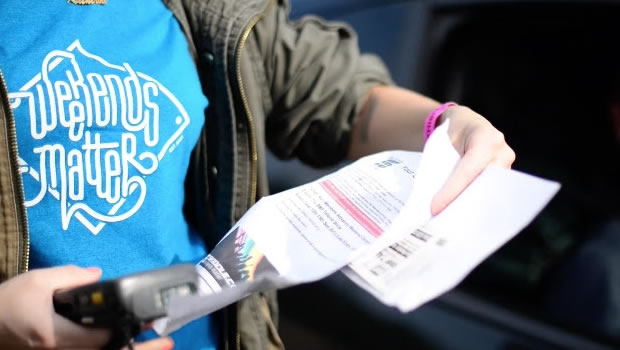