Singer, producer and songwriter Raphaella is an artist rapidly approaching a clear tipping point; already acclaimed by early tastemakers, she’s been remarkably busy in the studio this year, collaborating with a plethora of talent including Rudimental, Gorgon City, MNEK, Wilkinson and NVOY.

Eagle eye Data Transmission readers will recognise the name from her recently featuring on Michael Calfan’s ‘Thorns’ which was on Spinnin Records and Midnight City’s ‘Just Like That’ on Columbia. She now steps up with her own release on Koochulu.  “Alien” is written and produced by Raphaella herself, it’s a cool, defiant and club-ready track that recalls some of the best summer dance music coming out of London at the moment. 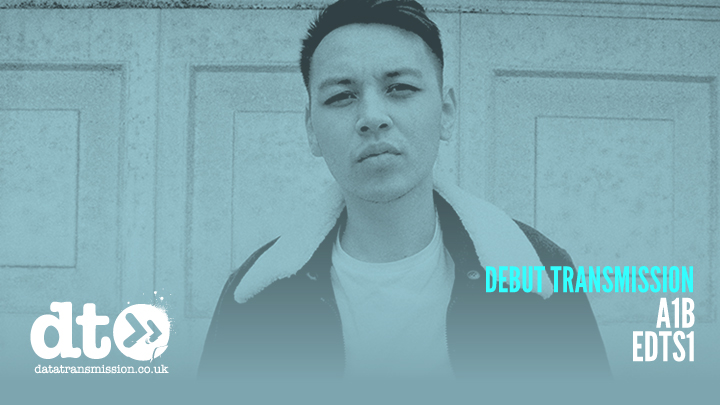