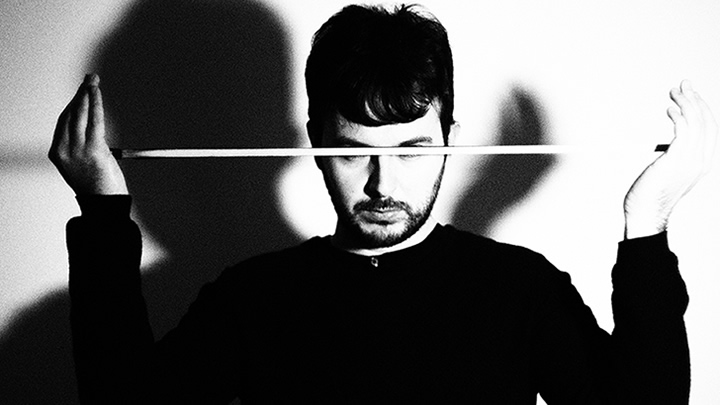 Driven by pristine piano and rich strings, ‘Endless’ is sonically opulent with vivid, wonder-evoking pieces conveying wintry, widescreen panoramas and a propulsive arpeggio-fueled energy. Luca composed, arranged and played all instruments on ‘Endless’ himself – the violin, viola, violectra, cello and piano. It was produced by Martyn Heyne (who has worked with Nils Frahm, Lubomir Melnyk, Peter Broderick, Tiny Ruins and The National), with additional production by the lauded DJ/musician Henrik Schwarz.

To accompany the release is a remix package on 12” vinyl, which is released 15 September and features todays debut transmission, the Richard Dorfmeister & Stefan Obermaier Remix of ‘Her Dreams’, check it out below and grab a copy from here. 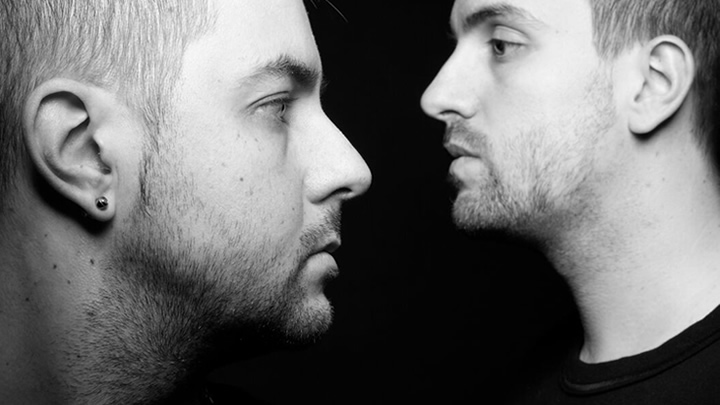