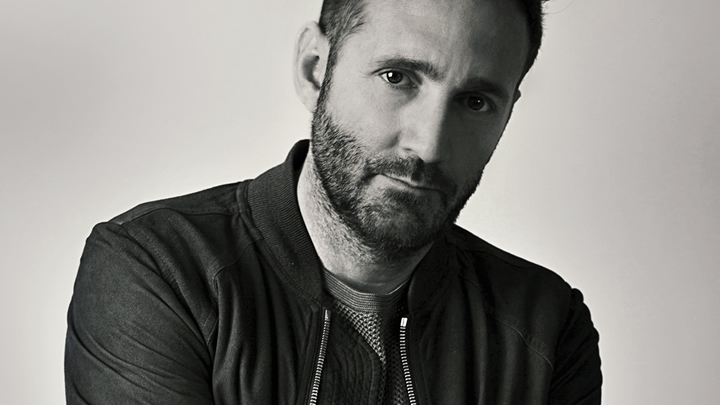 After debuting at ADE 2016, “Fake” by Jesse Perez has gone on to become one of the most played records of 2017.

The track, with driving tribal toms and a female middle-finger flip to all the “Fake” faces out there, has been heard at all the major festivals from Mexico (BPM) to Miami (WMC) and has been dropped with dance-floor devastation in clubs across the globe from Ibiza to Detroit. After so many months of support from the scene’s biggest names including The Martinez Brothers, Loco Dice, Jackmaster, Annie Mac and DJ Snake, the time is right for a fresh remix, with the legend that is Steve Lawler stepping up to deliver his take on “Fake”.

Our debut transmission Steve Lawler’s “Fakin’ It Remix” is a sultry ‘3 a.m.’ spin on the original, with a hypnotic analogue bass-line providing the hook, pinned down by classic house percussion and the fine “Fake” vocals that featured on the original. A stand-out record in its own right, Steve’s remix is already getting support from the likes of Jamie Jones, Apollonia and more and is certain to be heard by hedonists heading to the White Isle of Ibiza this summer.

Check it out below and grab a copy here 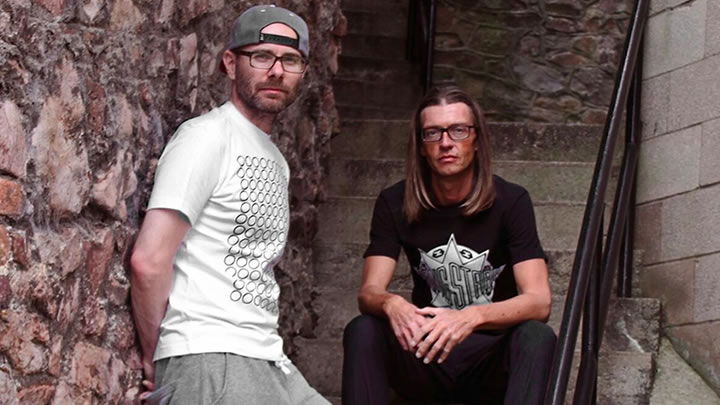