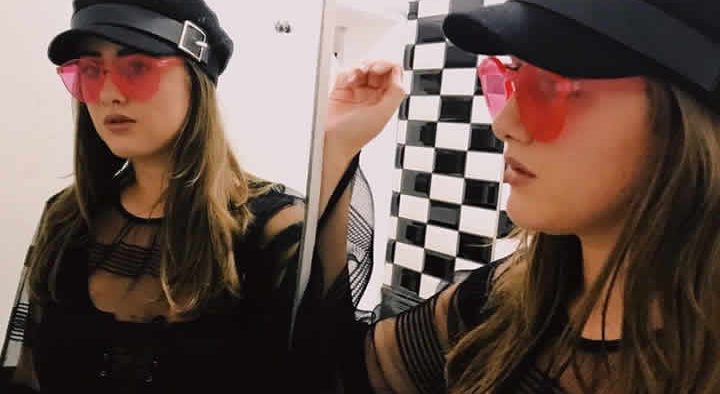 A regular Friday night headliner at Egg LDN is Sonny Fodera and he returns to headline on Friday 16h February with Jesse Perez, MANT and Saffron Stone.

Gradually gaining momentum in the music industry over the last ten years, Sonny Fodera has built his sound mixing hip-hop before hearing the emotive productions of Derrick Carter and Inland Knights in his hometown, heavily influencing Fodera’s signature sound of vocal-laden, bumpy house beats. Following a string of releases on influential imprints such as Cajual, Defected, Relief and Toolroom, Fodera additionally earned his big break alongside Cajmere, who essentially mentored Fodera since their collaborative release ‘CO2 Vapour’ [Cajual] in 2013. Launching his own label AARRIVAL last year has allowed Fodera’s sonic empire to flourish, providing a platform to nurture his own projects with like-minded artists.

Mr. Nice Guy Records boss Jesse Perez is on hand to support and deliver a bass fuelled session of funky tech house. He’s joined by London based house duo MANT and Saffron Stone complete support duties to guarantee a top-drawer offering of blinding bass to see us through to dawn.

For tickets head to our Data Transmission Tickets Here 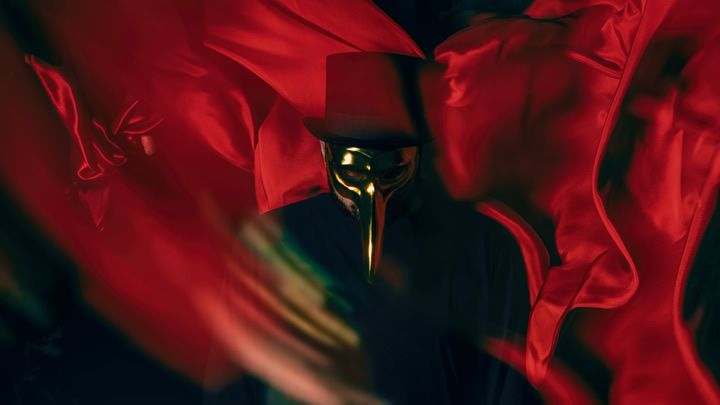