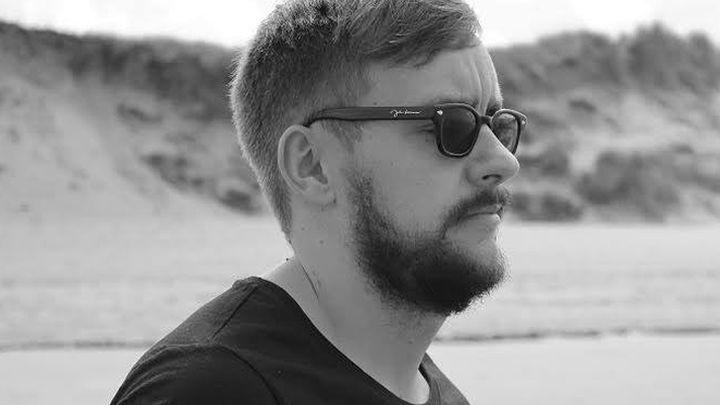 Liverpool based DJ & Producer James Silk has had releases on Sony Music, Defected, Heyo, Toolroom, Get Physical and Exploited..

‘Can’t Wait’ a boogie filled floor-filler which put James Silk on the electronic music map back in 2012. The track hit the heights of Beatport reaching the Number 2 spot in the ever competitive Deep House Genre, as well as being played in world renowned clubs such as Watergate Berlin and on the worlds best radio stations.

Since that breakthrough track, James has kept to his golden rule of keeping his music fresh & full of groove. This method has seen his music be well received; with him releasing on lucrative labels such as Defected, Get Physical & OFF Recordings. Residing in Liverpool, James has been plying his trade for many years, playing for over 15 years, he is a well accomplished DJ as well as a respected producer. 2017 sees his music still keep that quality and you can expect to hear releases coming from him on the likes of Freakin909 & Sony Music.

We premiere his new track ‘Hot Stuff’, which is an absolute bomb due out on Erase Records, check it out below!

Premiere: Matteo Rosolare – Together As One
Grahame Farmer October 17, 2017

Premiere: Matteo Rosolare – Together As One 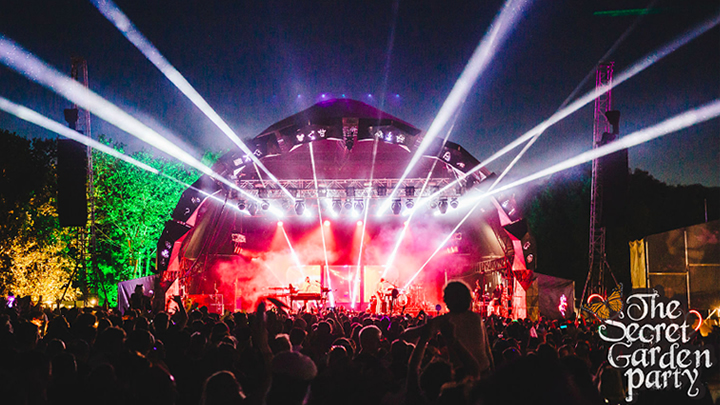