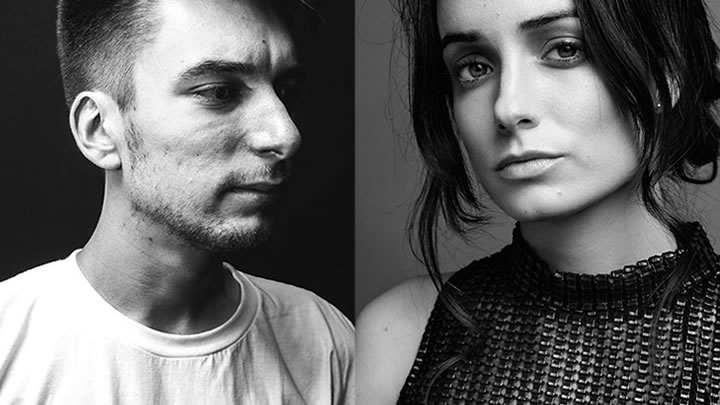 When you consider that she only began DJing at the tail-end of 2014, it’s been a rapid rise for Southampton’s Caruana. It wasn’t long into that journey when she started to grab the attention of her local scene. By the start of 2016 she had bagged herself a residency at Junk – the south-coast’s premier nightspot for underground music. Since then she’s also been snapped-up as resident for the Social festival and the bookings have been rolling-in left, right & centre!

Fin Evans is a 21 year old music producer/DJ from Brighton, the pair combine on ‘Movin’ which is our premiere today and forms part of ‘The Future Sound Of… Amsterdam’ (Volume 1 – Mixed by Luvstuff)’ out on Cutting Edge Records on Friday 13th October. 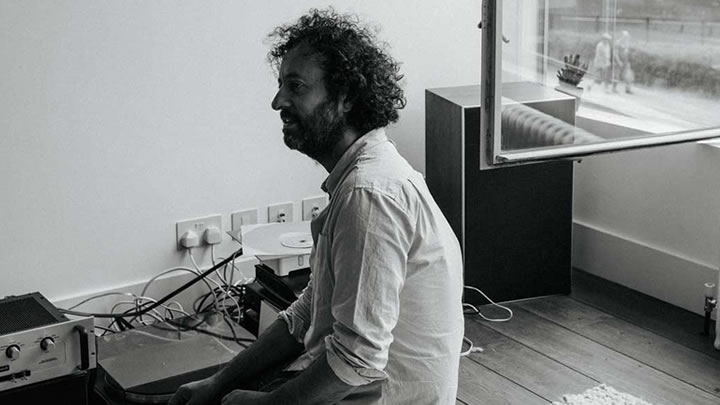