Porter Robinson & Madeon have teamed up on a new single ‘Shelter’!

It’s Porter’s first single since he released his stunning debut album ‘Worlds’ in 2014. The collaboration is a reflection of his and Madeon’s career and friendship, with the pair writing the track face to face at Madeon’s house in France. The song represents a more personal side of their friendship and showcases the evolution of their songwriting abilities with Madeon also singing on the track. 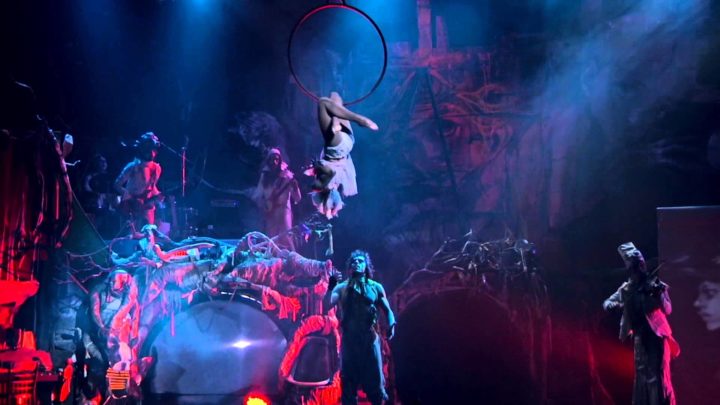