This Saturday, Avalon has a very special evening prepared with performances from the Lucent Dossier Experience, and supporting DJ sets by Rob Garza and Psychemagik, and you could be lucky enough to win two free tickets to the show! Just head over to the Data Transmission USA Facebook page, give the page a ‘like’, like and share the post below, and post on our wall why you want to see the show.

The Lucent Dossier experience is an interactive avant-garde performance collective based out of Los Angeles whose show blends the arts of dancing, acrobatics, and fire with live music.  While Lucent Dossier’s sound is rooted in down-tempo electronica, their performance transcends genres and instruments culminating in something extraordinary. For a sampling of what their show is all about, take a look at their performance at Lightning In A Bottle this year.

Rob Garza first stepped onto the scene as one of the founding member of the Thievery Corporation. Today, the Washington, D.C. native finds his home in San Francisco, where he produces his unique style of worldly influenced House music. With the start of his own Magnetic Moon Records label in 2015, Garza continues to break the confines of genre with eclecticism, as will be evident in the distinct flare of his set at Avalon on Saturday.

The mysterious UK duo, Psychemagik, are highly revered as prolific curators of sound and transcendent mixtapes. Their music is often described as multi-faceted and psychedelic grooves. Psychemagik’s first appearance on vinyl was an edit of Fleetwood Mac’s “Everywhere,” which they followed with another edit of Fleetwood Mac’s “Dreams.” They boast an extremely rare and vast collection of records, and have earned support from artists such as 2 Many DJs, Q-Tip, Fake Blood, and many more.

With such a diverse billing, it will be difficult to find a finer lineup this Saturday in Los Angeles. Join Avalon as we welcome Lucent Dossier, Rob Garza, and Psychemagik to the Hollywood stage for an exceptional night of performance. If you want to avoid the hassle at the door and get your tickets in advance, you can do so here! 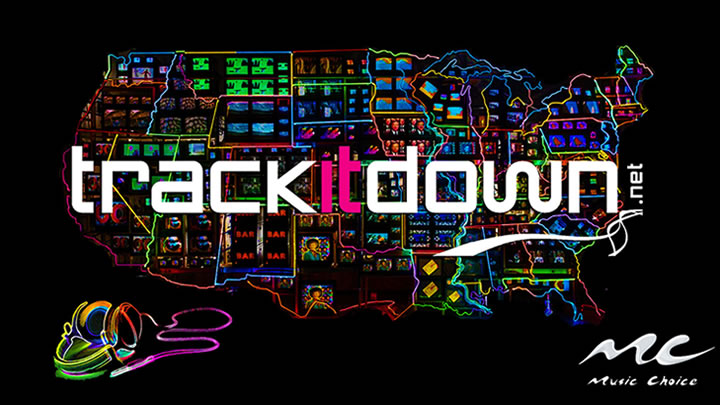