Purveyors of the weird and wonderful, Ólafur Arnalds and Nils Frahm, have followed up the release of a their 2-track single ‘Life Story’ / ‘Love And Glory’, with the launch of a joint website showcasing 46 minutes of improvised material.

“After deciding to release the other studio collaborations, we planned to do a video session of us performing an improvised duo to promote the release. On the 28th of July 2015 we met up at Durton Studio in Berlin, and invited Alexander Schneider and his camera to document it. But instead of ending the session after the first take we continued to improvise throughout the night, ending up with several new pieces written and recorded in 8 hours with no overdubs and no edits.” the pairing explain before adding: “We felt there was something special in these songs. They arrived so quickly and so unexpectedly, and at the end of the night we had all this music that sounded unfamiliar even to us – loudly asking to be included in this collection, especially because our friendship and collaboration originally started with live improvisation on stage.” 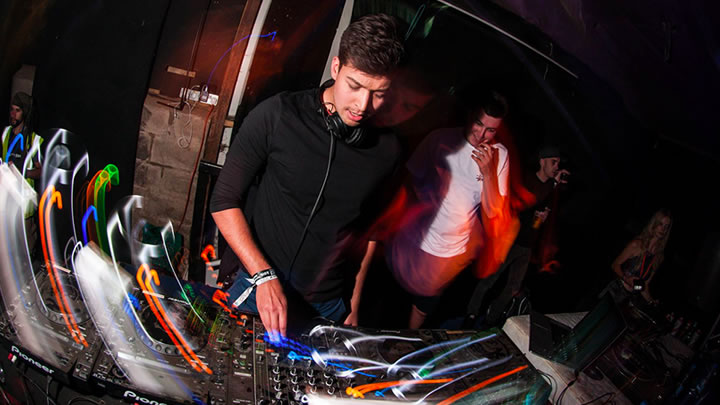