More collaboration news, well sort of as Further Records have announced that they’ll be releasing a collaborative 99 minute live album from DT favourites Move D and Jordan Czamanski – best known as one half of hardware loving duo Juju & Jordash.

Recorded in Seattle venue 1927 Events back in May 2013, the imaginatively titled Live In Seattle LP sees the illustrious pairing arrange elements of a particularly exceptional live performance and will arrive on double CD, digitally and vinyl. Billed as “long, strange” and as “stimulating as anything Miles Davis’ electric bands of the ’70s engineered” it’s sure to be a record that picks up plenty of interest from techno aficionados across the globe as one the autumns most sought after releases.

Available to preview below, those of you keen to buy a copy can pre-order the album over at the Further Records Bandcamp page. 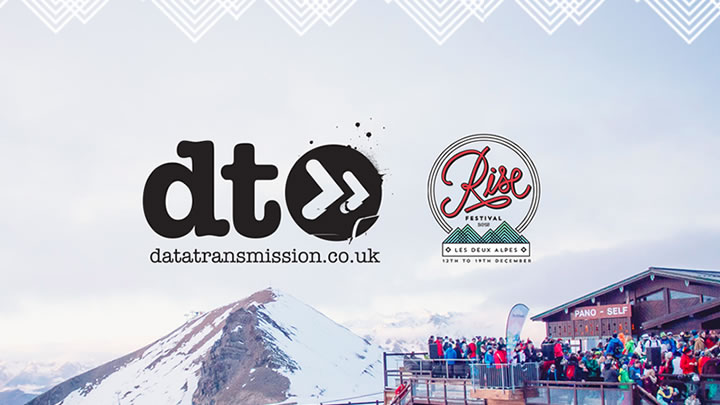 We join up with Rise Festival
Grahame Farmer August 26, 2015