Donato Dozzy has announced his new album, The Loud Silence, will be released through Further Records, the home of his 2010 album, K.

Travelling to his parent’s home in the Italian countryside, Donato rekindled his boyhood fascination with the mouth-harp or “marranzano”, which he apparently discovered on a family trip to Sicily back in 1970s. The result is a something entirely different to any of his peers in electronic music. Eerie and hollow, the sound seems both present and not present – volatile, gaseous echoes floating and colliding in space.“When you play such an instrument, you’ll feel all your bones vibrating to the sound in a sort of chain reaction!” explains Donato via press release. “It becomes an emotional and physical clean up.”

The Loud Silence said to question the concept of community that is derived through music.  “In a moment where all individuals seem to act egoistically and not as a tribe,”  he says. “This music gives me the sense of continuity with the past.”

Back in March Donato released another work in a similar vein through Spectrum Spools. Rather than the mouth-harp however, the album, Sintetizzatrice, was created entirely from the voice of singer Anna Caragnano.

The Loud Silence is due for release on October 2nd, check out the full tracklist and stream two songs below. 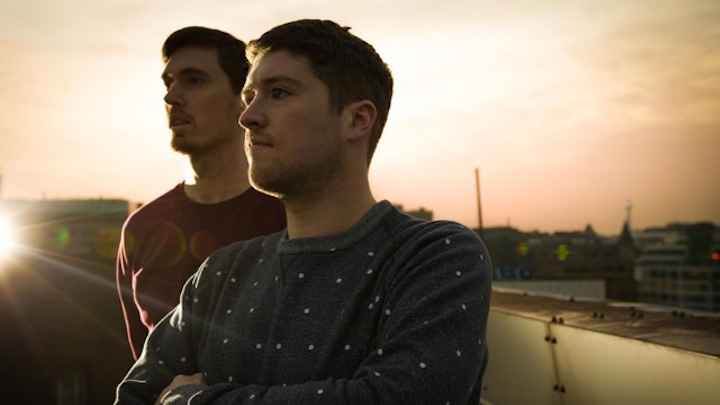