At Data Transmission, we know it’s important to look beyond our borders for new talent so with that in mind we’ve just crossed the Atlantic on the look out for fresh vibes and found just what we’re looking for in the form of Antwon Faulkner.

Having cut his teeth hustling mixtapes on the Detroit circuit, Antwon has gradually extended his reach across North America, culminating in a move to across the border to Toronto for the latest chapter of his eventful career. Primarily known for his dexterity on the wheels of steel, Antwon is now ramping up his production game by the delivering the title track for Hijacked Records Detroit’s ‘Deep Space Radio’ EP. Inspired by the Motor City’s influential radio show of the same name, the four track effort also features efforts from Matt & Mark Thibideau, DJ 3000 and Greg Gow and has been locked into our playlists from the moment it landed in our inbox.

Exploring a wide range of four-to-the-floor beats in his mix, journeying through driving tech house Antwon masterfully maintains intensity throughout and has us locked in from start to finish. Mixed by hand (there’s no digital manipulation in this set – no siree!) we can’t imagine a better way to get ourselves warmed up for the weekend. 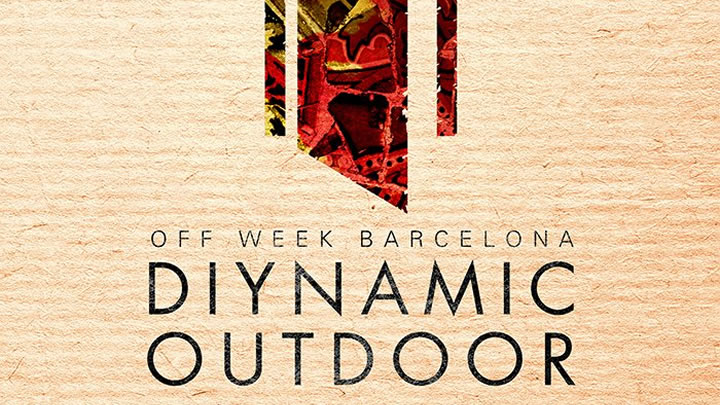