Mix of the Day: Don Dewar

Motherwell may not exactly be famous for it’s vibrant electronic music scene [Ed. What is Motherwell famous for?] but that hasn’t stopped one plucky young Scot from taking centre stage, storming onto the radar of the industry’s foremost tastemakers. Having caught the bug listening to Kissy Sell Out, Carl Cox and then Adam Beyer as a teenager, Don Dewar  made the move to the capital where it has become abundantly clear he’s destined for the spotlight.

Having first come to our attention via his performances in Ibiza’s Ocean Beach Club alongside White Isle favourites Tom Crane and Andy Baxter, it was long before we saw his name cropping up all over the island, culminating with a pair of slots at Carl Cox’s legendary Music is Revolution parties in Space.

So with a slew of collaborative releases in the pipeline (he’s been in the studio with Ibiza stalwarts Andy Dean and Andy Woodford) and a management contract with influential talent agency E.I, the future could look brighter for Don. Remember where you heard about him first!

Hot off the heels of our best summer yet Emerging Ibiza lands at Egg London for its Premier UK Tour date. As is standard for any Emerging night the music is set to take centre stage, with some of the most talked about artists joining us once again. Alongside E.I. artists Don Dewar and Ireen Amnes, we’re very excited to announce that Emerging Ibiza Industry Expert and Capital Extra favourite Coco Cole will be setting the room alight with currently one of the most talked about Djs from the UK, Jack Wickham.

This season, having just hosted a room at Space for Carl Cox’s legendary Music is Revolution Parties, we felt our next choice of clubs had to be up there with the best, and so we’re very pleased to announce this date at Egg London. A venue synonymous with the most forward thinking, underground, electronic music. 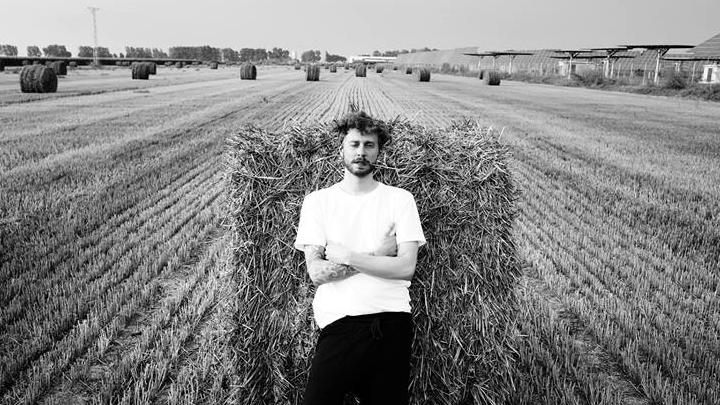