Debut Transmission: D-Lux – Is It You feat. Saucy Lady

Soul Clap’s mixes have become the stuff of legend amongst house heads in the know over the past few years – hence our excitement at them being revealed as the latest act to step up to deliver a Watergate mix – but their releases are equally coveted by discerning fans. For their latest party trick, the boys have come up trumps once again, readying the third instalment of their Dancing On The Charles compilation series.

Having originally arrived as a limited run of cassette tapes, ‘D.O.T.C. Vol 3’ now lands digitally and features some of Boston’s most celebrated producers, with a mix of returning veterans and emerging artists contributing fresh cuts to represent their city.

Comprised of 10 tracks from friends both new and old, D.O.T.C. Vol 3 offers up names such as DT favourites John Barera and Jack Novin, Lee Wilson and  naturally label bosses Soul Clap themselves.

Our Debut Transmission today however comes from Boston’s “Queen of the Underground” D-Lux. A long term fixture within the city’s vibrant electronic music scene, ‘Is It You’ may be her finest work yet, channelling the sounds of the past for a funk laden slice of retrofitted disco with songstress Saucy Lady on vocals and D.O.T.C. alumni / FSQ member Chas Bronz on bass. 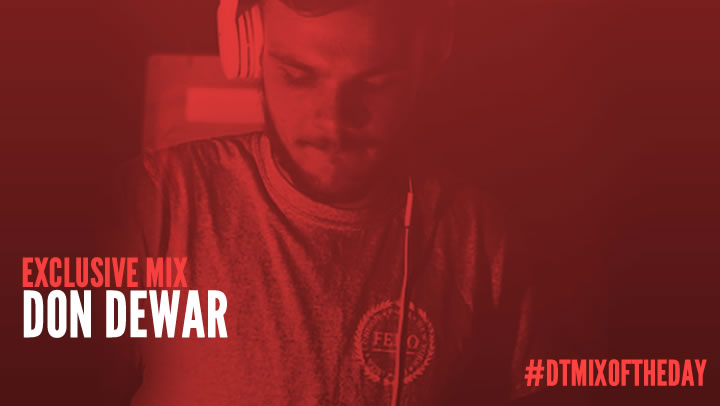