Mix Of The Day: Cleveland

Cleveland may have not have the biggest discography, but a simple glance at who’s picked up his tracks reveals that, whilst he may lack quantity, quality is certainly not an issue. Having dropped via Malta’s Batti Batti back in 2012, the Berlin-based Belgian signed his 4-track Travelguide EP to Oskar Offermann‘s White label in 2014 and this month presents his debut offering for John Talabot‘s revered Hivern Discs.

For more from Cleveland head over to his Facebook, and make sure to check out the title-track from his forthcoming Atlas EP (out January 15th), which is streaming via Boiler Room. 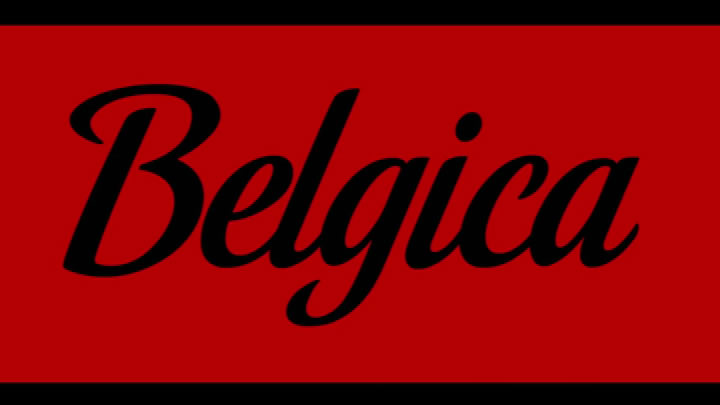