Mix of the Day: Will Taylor

A now well-established name within the UK & Ibiza club scenes, Will Taylor, is moving from strength-to-strength with an amazing record of events and venues under his belt. Being introduced to music from a young age, having his first pair of decks by the age of 16, it was only a matter of time before he jumped into London clubland. Once turned 18, Will found his feet in popular South London venues such Cable, Fire and the prestigious Ministry of Sound. Impressing crowds and promoters alike – Will was never short of a booking, playing at some of the most credible events the capital had to offer.  Now one of main residents for ABODE he was a regular for them at Sankeys Ibiza this summer and also featured on the Space Ibiza line-ups for 2016.

His music flows between bass-line driven grooves to classic up-beat vocals to pumping tech beats. Will’s vast selection of classics as well as the best in underground house & techno is what makes him so popular with every crowd he plays to. With him being so comfortable behind the decks, it has abled him to play B2B with DJs such as Martinez, No Artificial Colours, Michael Bibi, Jordan Peak and many more!

His first remix of fellow ABODE Resident Ellie Cocks came out on Resonance earlier in the year, so the future is bright for Will Taylor at the moment, check out his mix below or download it from here 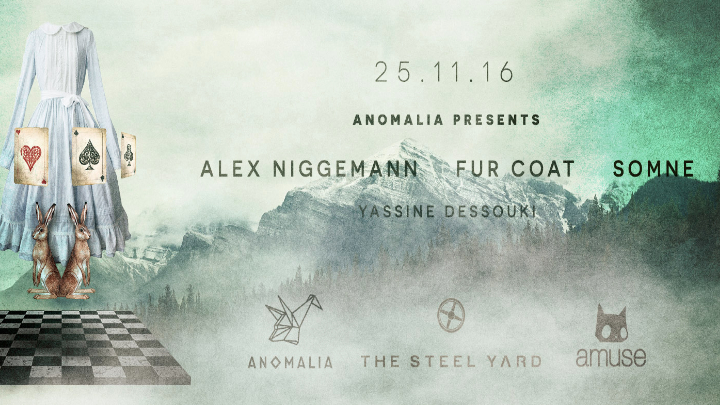