Anomalia is a new immersive event launching on the 25th November at The Steelyard in London. Featuring musical performances by Fur Coat, Alex Niggemann and Somne as well as the supporting act Yacine Dessouki.

The theme of the launch event is Alice in Wonderland, bringing the depths of the rabbit hole’s enchanted forest to London’s city centre. The Steelyard London will be transformed into a magical, whimsical playground by the teams who have brought you immersive experiences found at Coachella, All Day I Dream, Rumors, SXM festival and more.

The venue is set across three railway arches beneath Cannon Street Bridge. Playing the party is melodic techno tastemaker and Aeon boss Alex Niggemann, who released on labels like Poker Flat, Systematic recordings and Last Night on Earth. Joining him, the Crosstown Rebels duo Fur Coat who recently had releases on Watergate records, will also be on duty. Afterlife star and Italian talent Somne will also bring his moody soundscapes to the party, with Yacine Dessouki, Anomalia’s resident DJ.

Tags
Previous Article
Mix of the Day: Will Taylor
Next Article
Whyt Noyz – The Gods Clap 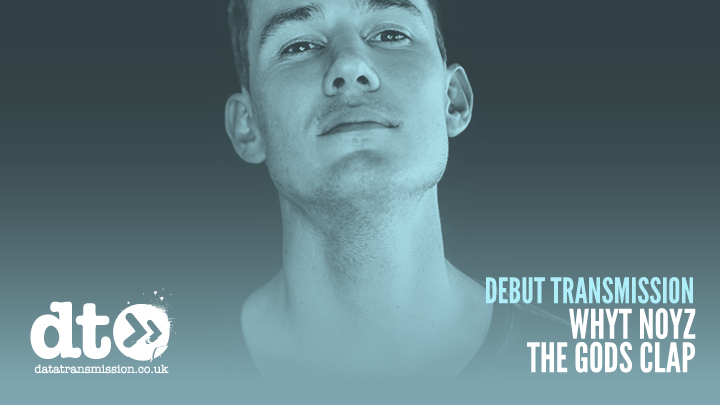