Mix of the Day: David Pher

Berlin based producer David Pher was born in 1982 close and to Frankfurt.

He discovered his passion for electronic music during a trip to Ibiza in 1997. After studying, he moved to Berlin and worked for Sonar Kollektiv as well as attending the SAE Institutes electronic music producer program.

His first EP on Glückskind was released in 2008 and quickly became a big success. Pher’s releases hit the style of contemporary club music in a very unique way. His style of fresh, deep, and minimal house brought his tracks into the DJ cases of many well known DJs. From 2009 to 2013 David was part of Steve Lawlers Viva Music family and played several parties around the world.

With another EP due for release on Audiojack’s Gruuv imprint and a EP coming out on Solid Grooves, the next few months are looking very exciting. Today he joins our Mix of the Day gang, check it out below or download it here. 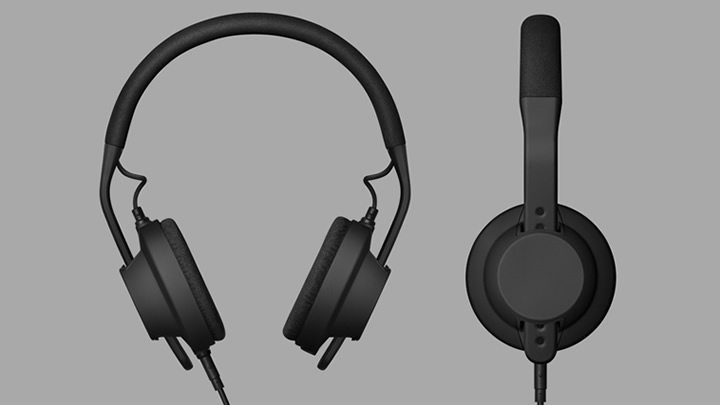