It’s been 17 years since Barbara last featured on Intec, contributing to the ‘International E.P’ back in 1999. Since then, the Canadian artist has gone on to release her music on some of Dance music’s most iconic imprints including: John Digweed’s Bedrock Records, James Holden’s Border Community, Christian Smiths’ Tronic, as well starting her own label, Iturnem.

The aptly titled ‘Are You Ready’ kicks the two-track EP, followed by our Debut Transmission, ‘Don’t Tease Me’. This deep-groover gradually builds in momentum, as sultry vocals are layered over a powerful recurring chord pattern, with further elements introduced for the climatic ending of the seven-minute masterpiece.

‘Don’t Tease Me’ is available exclusively via Beatport on 5th September and everywhere else two weeks later. 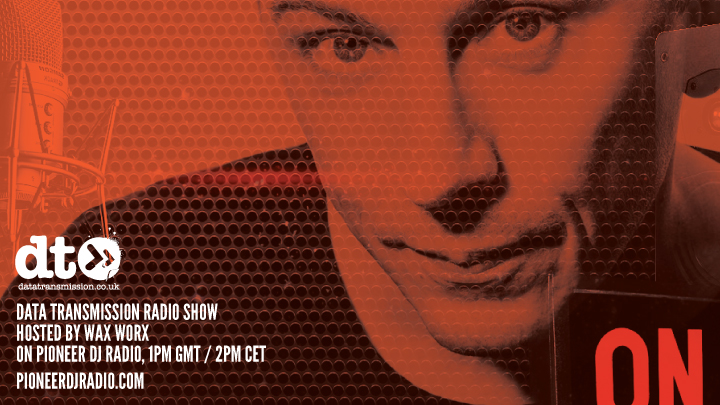