We love Max Cooper here at DT. Especially when he’s giving us free music which is the case today as the multi-talented Irishman has taken to Soundcloud to generously give away a collaborative cut titled ‘Eve’.

Teaming up with Alex Banks, the track is the sixth and final part of his ‘Quotient’ series and arrives ahead of the much anticipated return of his esteemed ‘Emergence’ live show to London October 9th.

Speaking on the nature of the series Cooper explains the liberation of being able to craft music without monetary concerns. “The quotient series has been a nice opportunity to experiment with new music outside of the restrictions of record labels and their need to sell product. This freedom has left me open to put out a piano solo and feedback matrix, a 10 minute ambient to drum and bass glitch remix, a track scored to a video, a one off club collab and more – all projects that I wanted to try, and am glad I did, but that wouldn’t easily fit into the usual EP/LP formats.

It’s been a sort of sketch and experiment project, much of it tied to the Emergence visual shows, where I’ve been experimenting with how I can perform music and visual in sync in a live format.”

Check out ‘Eve’ below. 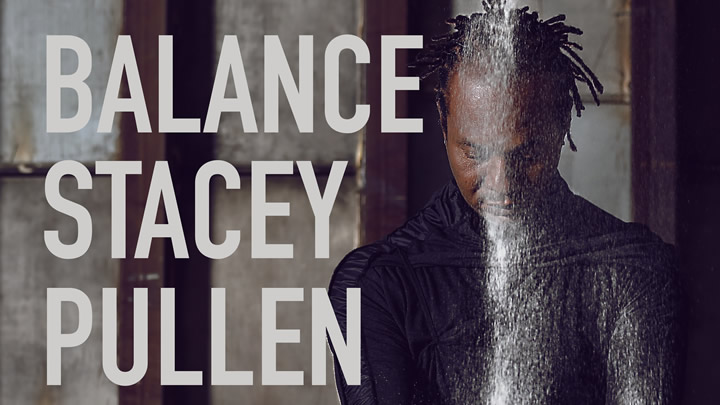