For a man whose label is called Clouded Vision, Matt Walsh is certainly a man who knows what he wants. That’s why we make no secret of the fact that we’ve always been big fans of Matt here at Data Transmission. Criminally underrated for many years we’ve been delighted to see a spotlight being shone on his stellar productions (and mix compilations) over the last couple of years and so news that he would be delivering a new single titled Shake The Mind was greeted with a fair amount of excitement here at the office.

Set to land on wax July 27th before making its way out digitally the following month, the three track 12-inch is the Matt’s first release since last summer’s mightily impressive ‘Clouded Vision Experiment, Level 2’ and showcases Matt’s signature new wave sound. Backed by a remix from DT favourite Daniel Avery – whose track Free Floating Matt remixed earlier in the year – Shake The Mind looks set to ruffle a few feathers and get us thawing out those boogying muscles upon its arrival. 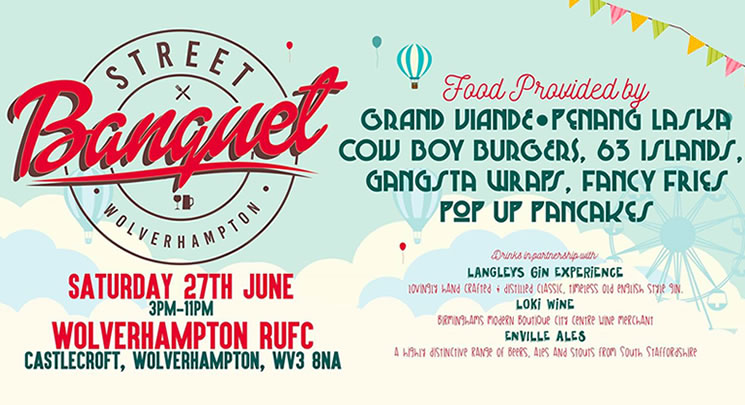