After helping brother Nic at Saved Records for a while saying “He run a few things like dealing with artists and bringing releases from the demo stage to the shop floor. When we started putting on parties I helped a bit with that, but the thing I’ve been focussing mostly on is helping with the process of taking demos received via email to Beatport.”  Mark Fanciulli is poised to launch his first solo-imprint entitled Between 2 Points in July alongside a monthly radio show/podcast of the same name.

The first Between 2 Points release comes from Fanciulli himself. Entitled ‘2nd Wave’ it features three original tracks from the Kent born DJ/Producer and takes in the sort of robust and melodic techno-leaning house that has seen him snapped up for Rejected, Objectivity and Leena before.  The radio show, initially available via Soundcloud, Mixcloud and iTunes will be a two hour excursion into Fanciulli’s favourites including a guest mix a month with the first contribution coming from Toronto’s Carlo Lio. 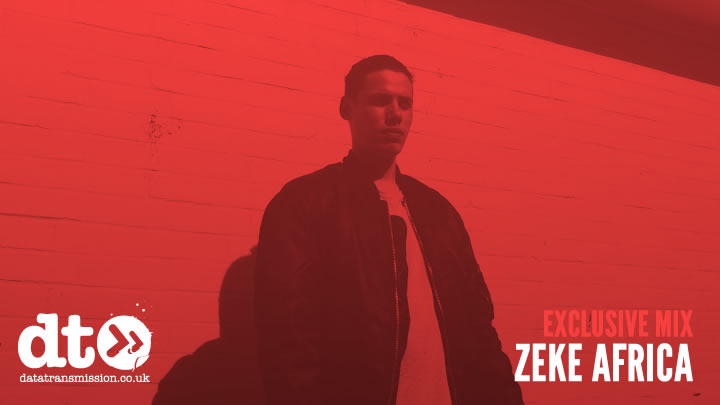