Crosstown Rebels have assembled an A-star team of pioneers and legends for the next mammoth release on the label. ‘Touch Your Body’ comes courtesy of Felix Da Housecat, Jamie Principle and Vince Lawrence aka The 312 with remixes from Moodymann.

Felix’s career spans more than thirty years and he now brings his latest venture as producer of The 312 project. Jamie Principle is one of the most recognisable voices in the history of house music, featuring on some of the first house records ever made including the seminal ‘Your Love’ with Frankie Knuckles. Business man, producer and Trax Records organizer Vince Lawrence is another true Chicago house music innovator, responsible for the pivotal house track ‘On & On’ with Jesse Saunders and the ‘Virgo Tracks’ releases.

Felix Da Housecat explains how “growing up on south side of Chicago I was a huge fan of Frankie Knuckles and Jamie Principle. Vince Lawrence was over at Chicago Trax and was the blueprint A&R and catalyst there signing anything hot. By this time I was around 14 and I had just made my first record ‘Fantasy Girl’, with DJ PIERRE. Over the years I was becoming obsessed with Jamie’s sound. We soon became friends and always discussed working together and it took 15 years. Frankie’s passing woke me up. I felt I wanted to do something special and it was time to fly back to Chicago to my roots. I wanted to go back where it all began and work with the originators. I called Vince and said I need your mind, guidance and your studio and all of us in one room to bring that spirit back in my soul. I told him we had Jamie Principle and the rest I guess is history. I wanted Crosstown for the project as I felt Damian was the only guy worthy and would understand and treat this project right. House Music needs this right now.. So here we are.”

Label boss Damian Lazarus explains how “the coming together of three of house music’s legends was always going to produce something special, in ‘Touch Your Body’ we have nothing short of an all time classic. Add to that incredible remixes from Moodymann and the dream release is complete for Crosstown.” 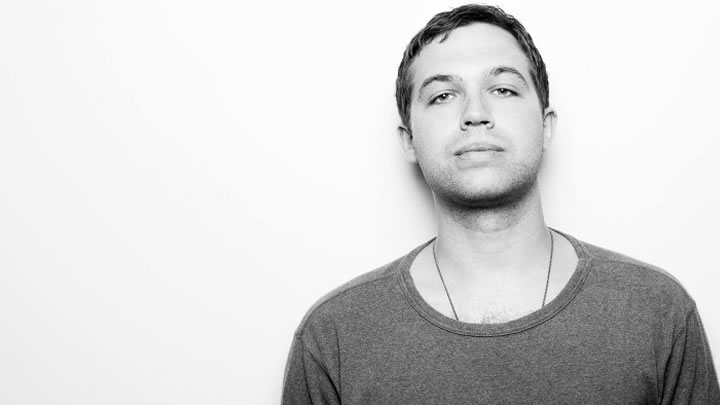