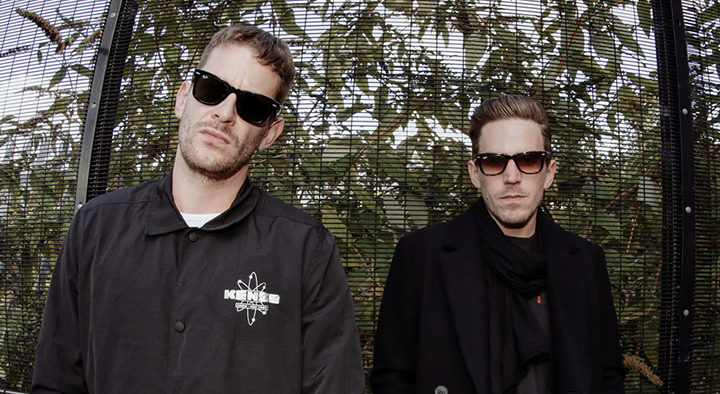 London based house and techno duo, MANT, bring an eclectic range of influences to the table, and have moulded these into their own unique sonic signature.

In 2016, their inimitable brand of club music saw three EP releases on MTA Records, including a collaborative EP with Solardo, plus ‘Bodywerk’ and were singled out in Data Transmission’s Top 20 Best Festival DJ Sets of 2016; a testament to their prowess as selectors. 2017, they stepped it up with releases on our label of the year, Weapons, as well as Solardo’s ’Solä’ imprint, Sonny Fodera’s Solotoko, Cr2 and Yousef’s ‘Circus’.

They are now coming together with Sonny Fodera on a new single, dropping this month on Fodera’s label Solotoko. Teaming up for ‘Moving Up’, the producers deliver a salacious slice of house sure to get heads bopping all over.