Norwegian Disco Kings Lindstrøm & Todd Terje have teamed up for “Lanzarote” a track the harnesses the powers of Terje’s arps and Lindstrøm’s dancefloor nous.The track was released today on Terje’s newly founded Olsen Records and is backed with a remix from DiskJokke. A vinyl release is planned for later on in year. 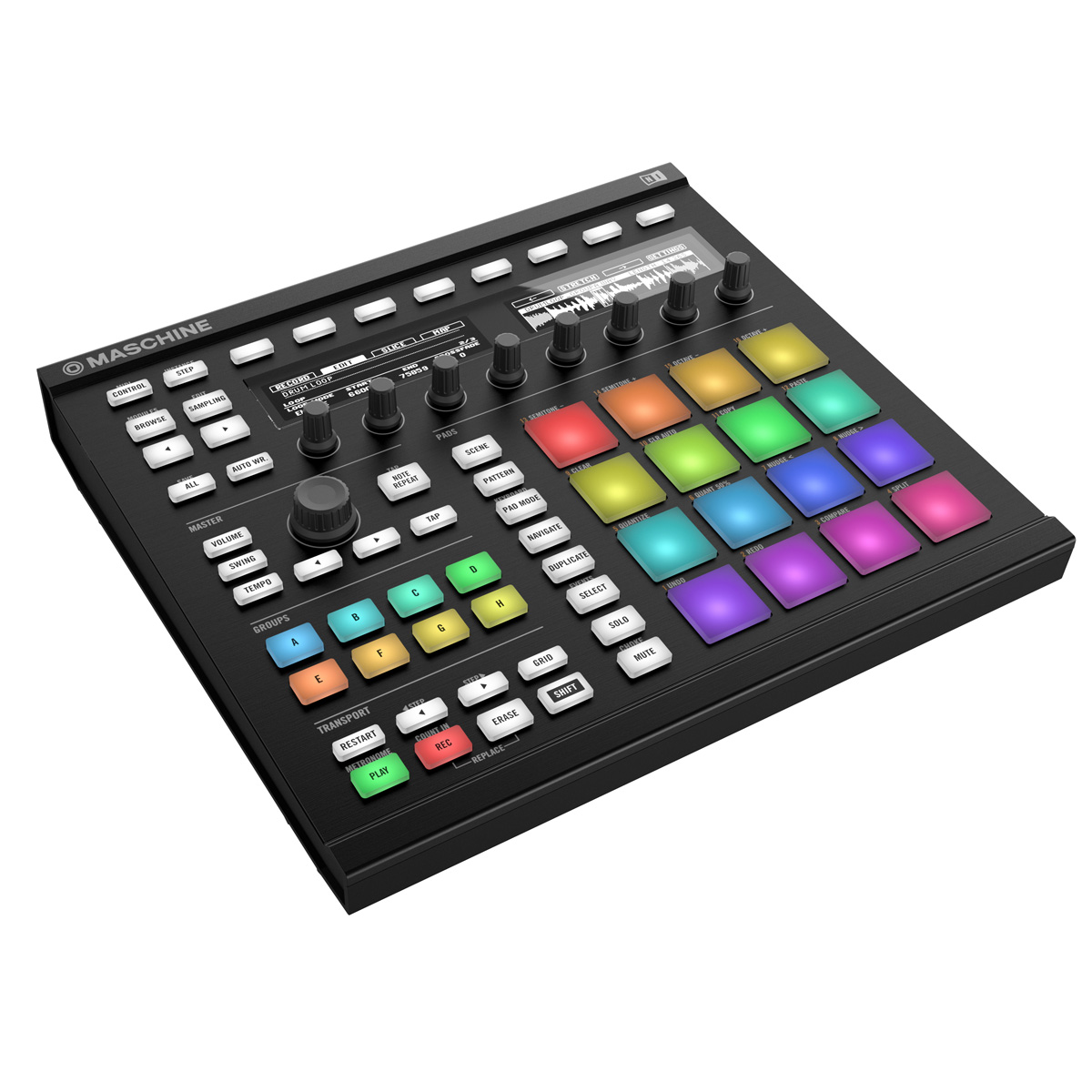